AS Monaco suffer defeat at Lorient 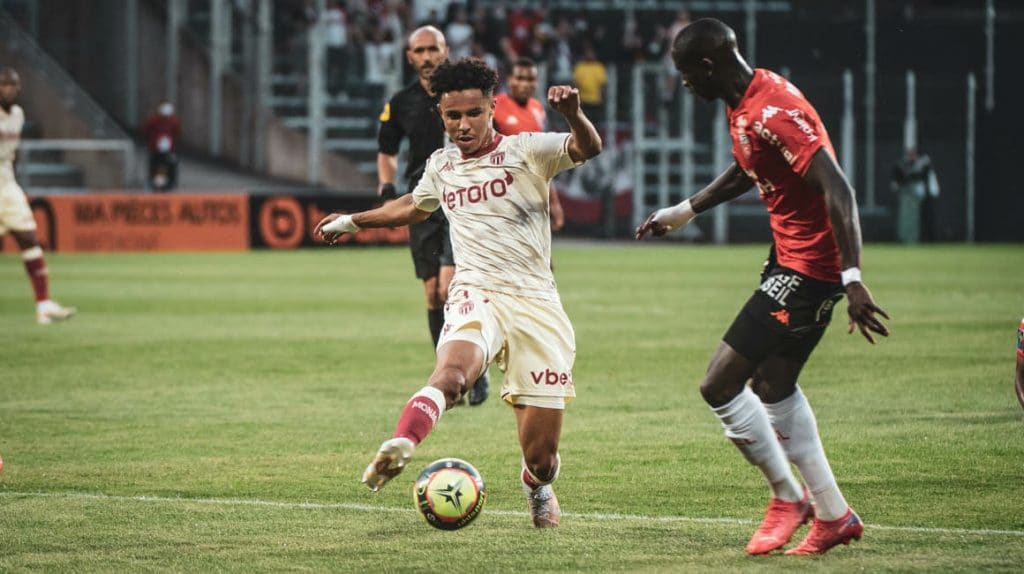 For the second week in a row in Ligue 1 AS Monaco failed to translate their dominance into victory.

Coming up against a disciplined, deep sitting rearguard yet again, this time vs. Lorient, Monaco found it tough going to manufacture quality openings.

With the matches coming thick and fast and with little time for rest, Niko Kovac shuffled his pack by giving starts to Ismail Jakobs, Jean Lucas, Myron Boadu and Strahinja Pavlovic, with the latter impressing especially at the back.

With the match ultimately being decided by Terem Moffi’s penalty, which was avoidable, Les Monegasques will quickly want to forget this one and look ahead.

Indeed, their focus will have to immediately transfer to their crucial Champions League qualifier against Shakhtar Donetsk, where they’ll be fired up to produce an improved outing against another rival in orange.