Death of Kate Powers, co-founder of the legendary Stars’N’Bars 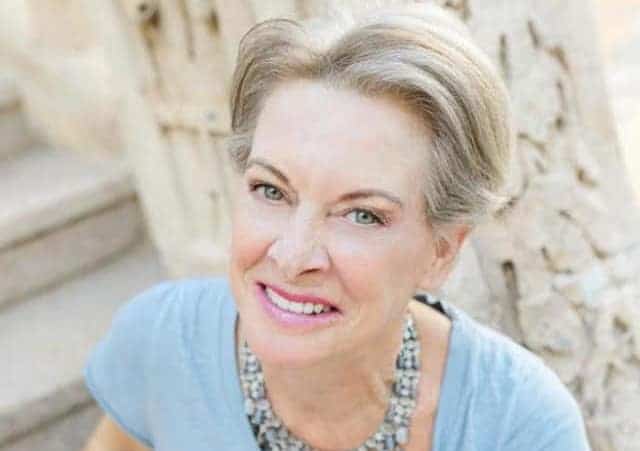 The death of an emblematic personality of the Principality, recipient of the highest possible honour.

It is with great sadness that we learn of the death of Kate Powers, co-founder of Stars’N’Bars to whom we recently devoted a portrait.

Kate Powers, along with her lifelong partner Didier Rubiolo, transformed the Principality’s culinary landscape for more than thirty years. From her first restaurant, Le Texan, to today’s Stars’N’Bars, the American-born chef has left an indelible mark on the Monegasque landscape.

The sad news was announced on the Stars’N’Bars Facebook page. In a tribute, they describe their founder as “renowned for her love of life, humility and unfailing humour, even in the most difficult of times.”

In 2009, Kate Powers became a Monegasque citizen and was awarded the Order of Saint Charles – Monaco’s highest honour, given to outstanding citizens.

A great defender of the planet, she worked to create Monacology, the Monaco Green Team and the Eco-Angels. Her commitment extended to our plates, as her restaurant transformed its menu to offer sustainable gastronomy. In 2020, she was appointed Monaco Energy Transition Mission Ambassador.

Stars’N’Bars added: “We will never forget her unwavering positivity and desire to help others.”

Rather than flowers, Kate Powers’ family would like donations to be made to the Prince Albert II Foundation to honour her memory.