INEOS reacts to the sanctions linked to the Nice-Marseille incidents 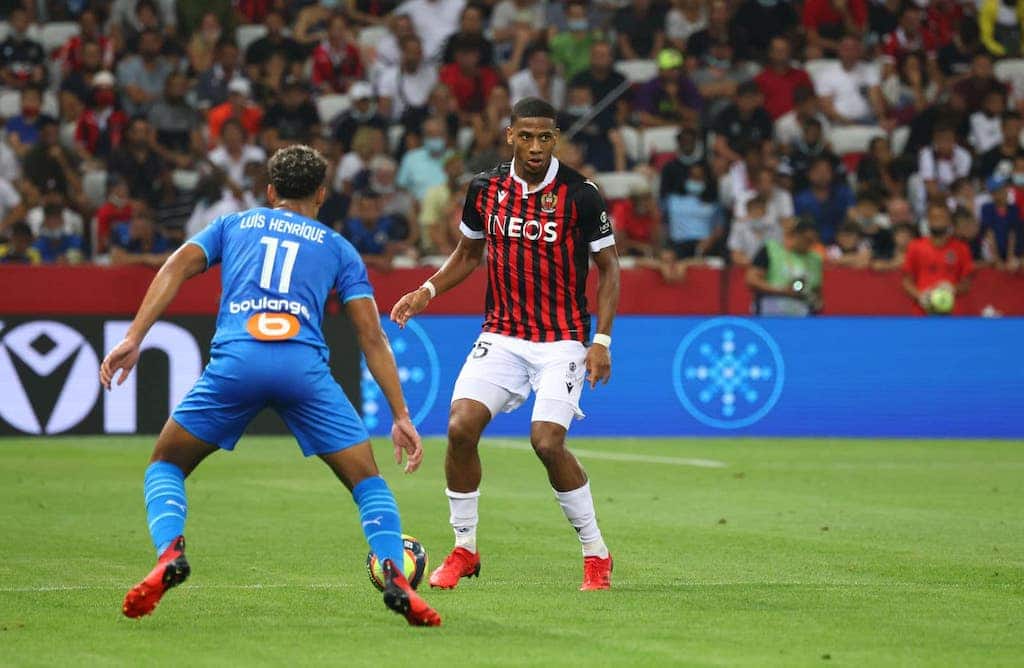 Following the disturbances that occurred on 22 August during the match between OGC Nice and Olympique de Marseille, the executive director of the Côte d’Azur club, Bob Ratcliffe, was keen to communicate on behalf of INEOS.

The brother of Jim Ratcliffe, owner of INEOS and OGC Nice, said: “We accept our sanction because we consider it fair given the circumstances” after “crossing a line that must never be crossed again.” This was the opposite of the reaction of Olympique de Marseille, who said they “do not understand the League’s decision” through their director of communications, Jacques Cardoze.

The match will be held on 27 October

As a reminder, during this match on the third day of the premier league, Nice fans stormed the pitch to attack Marseille players, such as Dimitri Payet, who after receiving a bottle in the back, threw it back at the Nice audience. These scuffles led to the postponement of the match to 27 October (venue to be determined), while OGC Nice received a penalty point in the standings.

Jim Ratcliffe is the richest person in the United Kingdom, particularly through the income from the INEOS chemical group, and has invested massively in sport in recent years (cycling, sailing, Formula 1, football). The Briton has recently become a Monaco resident.