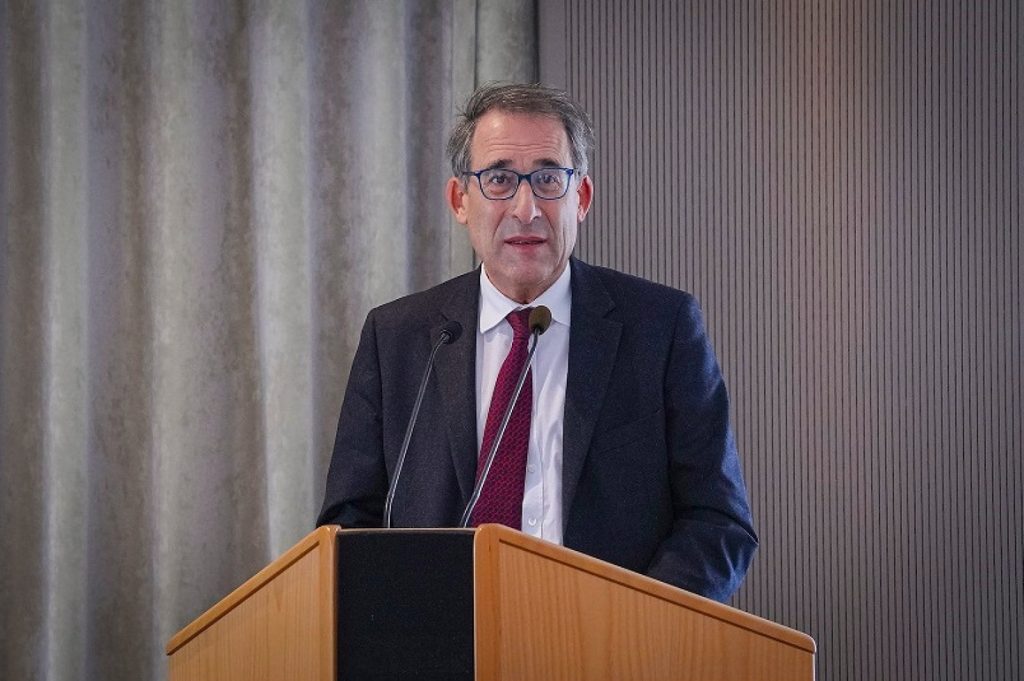 The headquarters of the AMAF hosted a lunch followed by a debate on the challenges of crypto-currencies and the current state of the financial system.

Robert Ophele, Chairman of the French Financial Markets Authority, was the AMAF’s special guest at the event. He spoke about the digitalisation of assets and the need to regulate crypto-currencies at the national level before legislating at the European level.

“Asset digitalisation is a major source of innovation”, Robert Ophele reminded those present.  The President referred to the French 2019 PACTE legislation, which defines the framework for raising capital through the issuance of tokens (Initial Coin Offering, or ICO) and for the monitoring of Digital Asset Service Providers (DASPs).

“Today, 25 project holders (ICOs that have received their visa) are registered, and this will increase to 30 by the end of the year,” declared Robert Ophele. Cybersecurity and the use of cryptocurrencies should be monitored at the international level, as the entire chain of stakeholders in the financial world can be impacted. Stock market cybercrime is taking advantage of a legal framework that is as yet ill-defined.

>> SEE ALSO: Cryptomonnaies : What is the future of Bitcoin in Monaco ?