VIDEO. YCM Awards 2021: A look back at a unique year for the Monaco Yacht Club 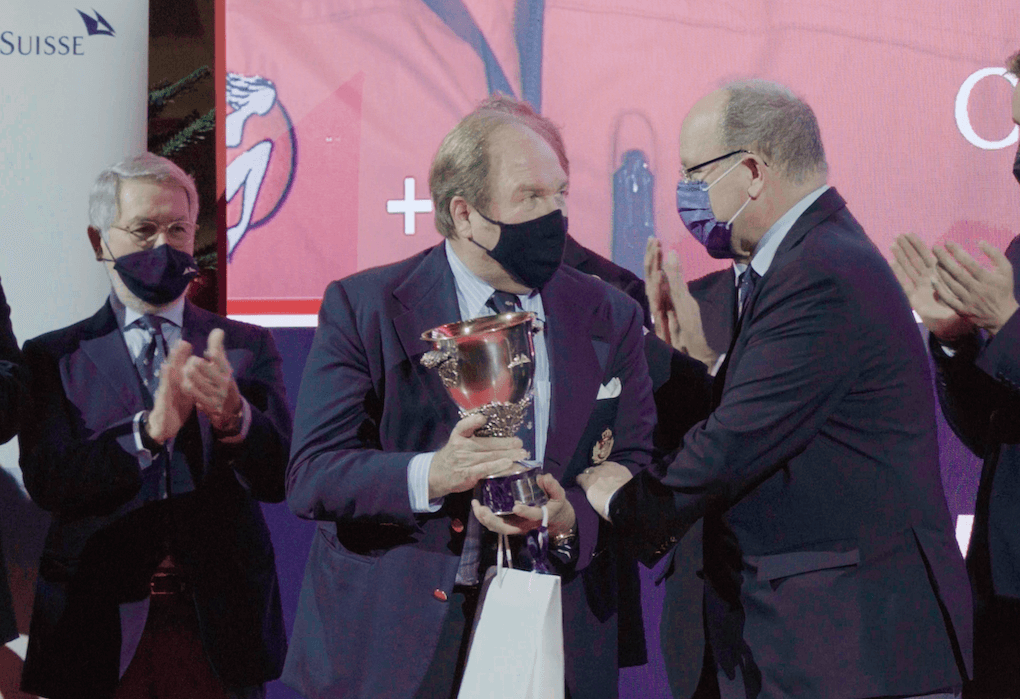 At the traditional winter cocktail which each year celebrates the arrival of new members, H.S.H. Prince Albert II, president of the Monaco Yacht Club, paid tribute to the athletes who had flown the club’s flag high, by presenting the YCM Awards 2021 – Trophée Credit Suisse.

Monaco Tribune met Bernard d’Alessandri, Secretary and Director General, who looked back on this unusual year. The Vice-President and founder of Team Malizia, Pierre Casiraghi, took the opportunity of announcing to the club’s members that Malizia III would be built for the 2024 Vendée Globe.