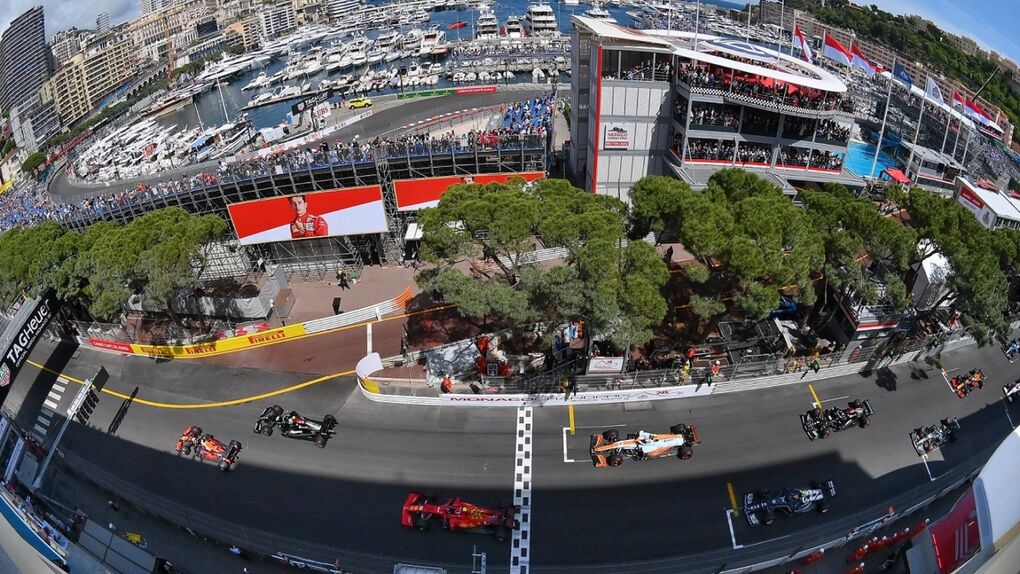 The ACM switchboard is swamped with calls from people complaining about traffic problems in the Principality.

The traffic jams in Monaco are the Automobile Club of Monaco’s fault, at least in some people’s minds. With the upcoming ePrix, Grand Prix Historique and FA Grand Prix, and the facilities that these events need to have installed, many motorists have been voicing their annoyance to the A.C.M.

SEE ALSO: 3 projects to streamline traffic coming in to Monaco

The club issued a press release to address the issue on April 22:

“The switchboard of the Automobile Club of Monaco has been overwhelmed by a large number of calls complaining about the traffic troubles in the Principality of Monaco. The A.C.M. would like to point out that the traffic jams are due to the fact that there (sic) are being caused by the high volume of traffic in the the one-way streets and the presence and the operations of the building sites in the busy  city’s areas. We invite you to take note of this information. The ACM switchboard may be dedicated to the organisation of the three upcoming events.”