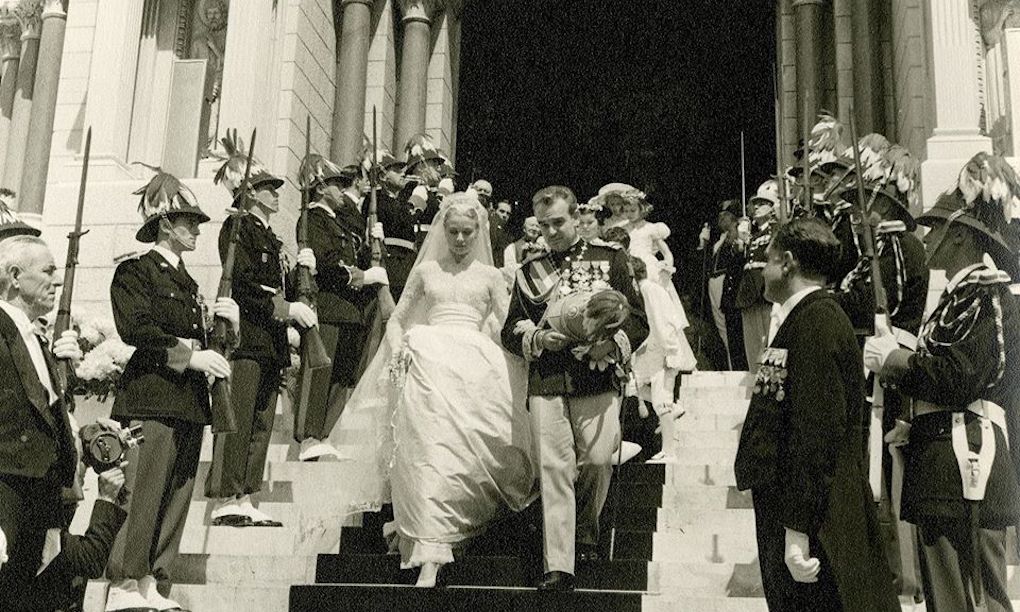 On April 19, 1956, Prince Rainier III and American actress Grace Kelly were married in the Cathedral of Monaco.

Today is the 66th anniversary of the most famous wedding in the Principality. After a colourful ceremony, with 600 prestigious guests and a sumptuous menu, the newly-weds drove through the streets of Monaco in an open-top car, as the city welcomed thousands of citizens and tourists who came to join in the celebration.

The bride’s dress made a lasting impression, even inspiring other brides-to-be such as the Duchess of Cambridge, Kate Middleton. A gift from MGM Studios, Grace Kelly’s dress became one of the most famous of all time.

When it came time for the honeymoon, the couple set off on the Mediterranean Sea, on Prince Rainier III’s yacht. At the time, Grace Kelly’s dowry to the Prince was two million dollars.