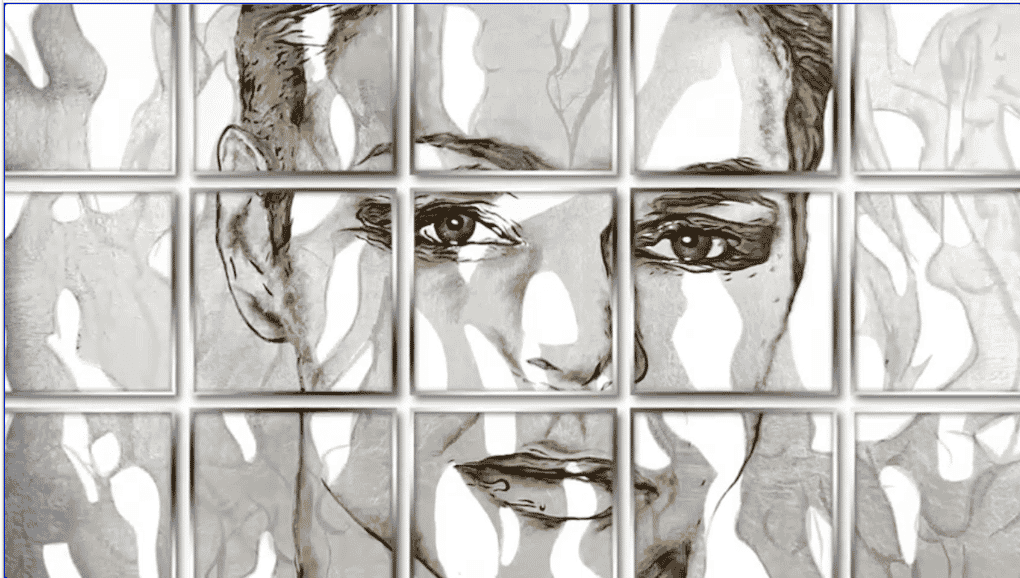 The Princess has commissioned a series of fifteen paintings from South African artist Junaid Seneshal-Senekal.

This brand new adventure for Princess Charlene began shortly after her return to Monaco. The Princess announced her new project on her Instagram account on July 5: the commissioning of a series of NFT works, called “OurVisionTogether”, by the South African artist Junaid Sénéchal-Senekal. “Non-Fungible Tokens” are artworks that are sold virtually, and have a digital ownership certificate.

The South African artist’s paintings will therefore be sold online, in support of the #feed2gether initiative, led by the Princess Charlene Foundation, in partnership with the South African golf champion Louis Oosthuizen’s LOUIS57 Foundation, whose purpose is to feed children in need in South Africa.

The 15 digital works begin with a magnificent stylised portrait of the Princess, which can be seen in the Instagram post. Princess Charlene says she is “excited” about the new project. “Thank you to the artist @junaidssart who put his heart and soul into this creation, as well as his health for fasting for the entire duration of this work. What he experienced is a tragic reality for many and something most take for granted everyday. It highlights the importance of this project,” she writes in the legend.

Generally speaking, the Principality take a keen interest in NFTs. AS Monaco stepped into the arena in March.