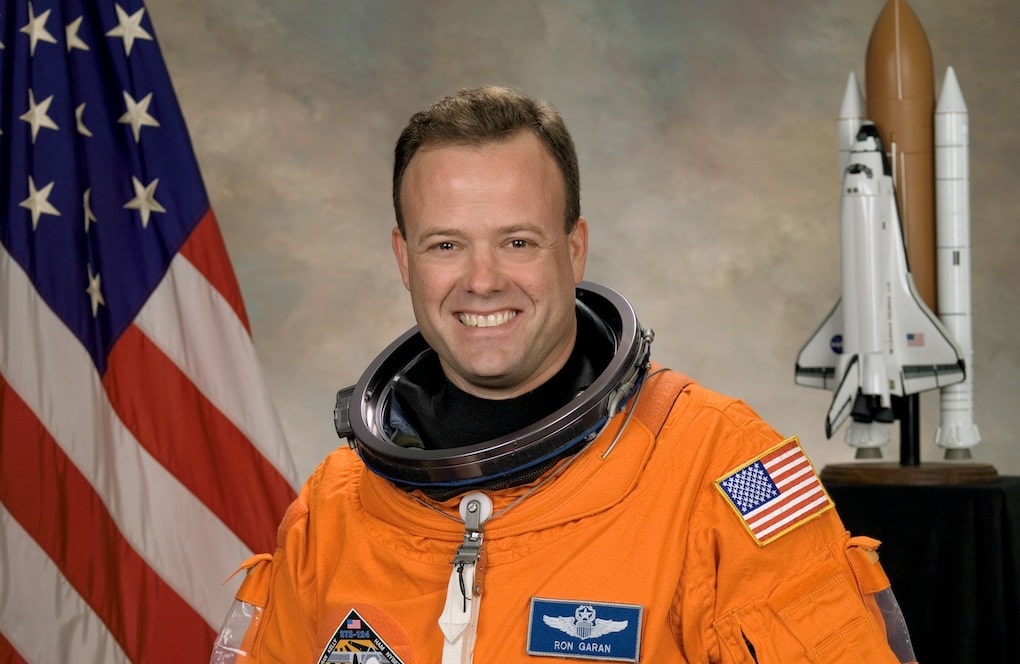 Colonel Ron Garan will be in Monaco on November 2.

A “star-studded” event indeed! On November 2, former NASA astronaut Colonel Ron Garan, will be in Monte Carlo to meet the residents and pupils of the Principality’s schools, and to give a fascinating conference during which he will share his career with the audience as well as anecdotes about his profession and his experiences in space.

The informative event is the brainchild of resident Zsolt Szemerszky, founder of the prestigious magazine Living in Monaco. “My aim was to bring an authentic voice to the Principality of Monaco, one that can fill people with wonder. Someone who has actually lived in a space station. Many people and future space tourists are interested in the subject, but to learn more about it from someone like Ron, who has spent 178 days in space and has made four spacewalks, is a special opportunity,” he said.

SEE ALSO: A Venturi rover on the Moon and Mars soon?

The event will be held at One Monte-Carlo, from 2pm to 5pm. The conference will be followed by a star-studded gala dinner – stars from space together with the Michelin stars earned by chef Marcel Ravin at the Blue Bay.