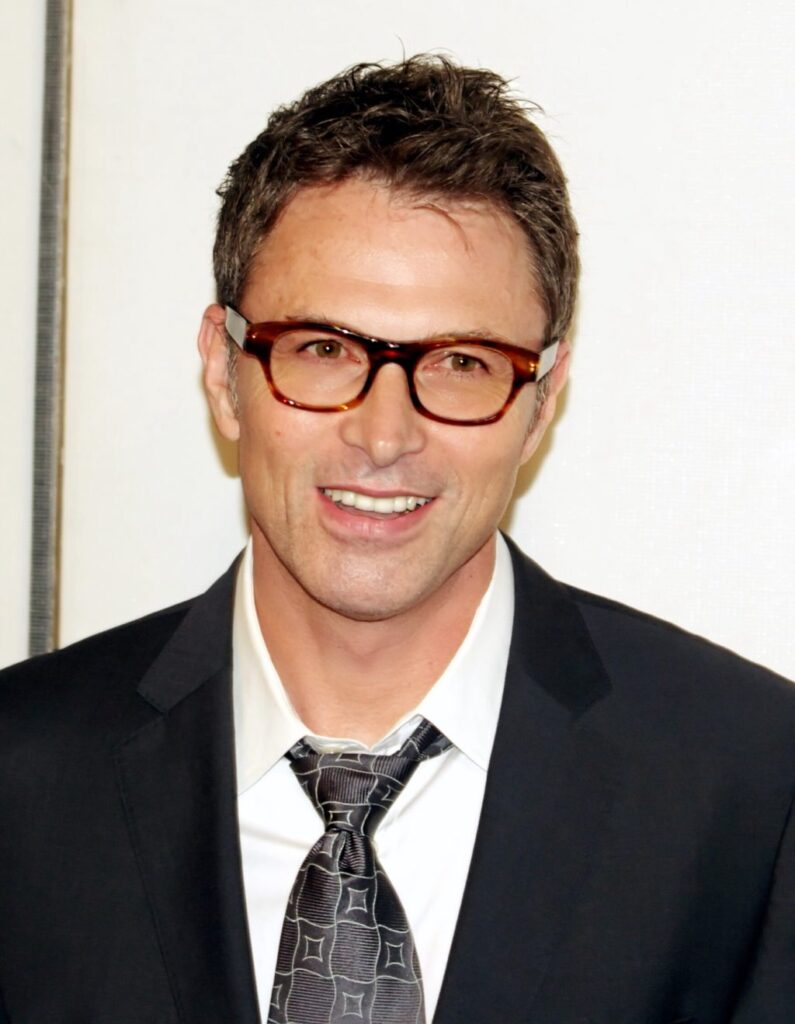 HSH Princess Charlene of Monaco was in New York this week to attend the Princess Grace Awards Gala. The ceremony took place on Tuesday 16th October at Cipriani 25 Broadway and saw actor and producer Tim Daly given the Prince Rainier III award. A number of other awards were also given to emerging stars in Hollywood to carry on the legacy of Princess Charlene’s mother-in-law, Princess Grace Kelly of Monaco, who endeavoured to help fledgling artists achieve their dreams throughout her lifetime.

Daly was presented with the Prince Rainier III award by his sister Tyne, herself a Tony and Emmy award-winning actress. The accolade was bestowed upon Daly in recognition of superlative talents in the industry and for his long-term, committed efforts to give something back to those less fortunate than himself. Daly is perhaps best known for his role as Jack Hackett on popular US sitcom Wings, though he has also served as the President of non-profit organisation The Creative Coalition for the last 10 years, which combines political activism with increasing child health and safety around the world.

Other prominent figures who received awards at the Gala included theatrical choreographer Kyle Abraham and theatre writer and actor Sam Gold, who both received Princess Grace Statue Awards from fellow actor Leslie Odom Jr – himself a recipient of the same award two years ago. Meanwhile, over 20 other young artists were given Princess Grace Awards in a bid to raise their profile and help them achieve their dreams in the coming years. One of those youngsters was dancer Marcella Lewis, who also gave a special performance at the ceremony.

Indeed, this year’s extravaganza marked the first time that all of the performers at the event were current or past Princess Grace Award recipients. Other big names on the bill included actress Amy Duncan (who won the prestigious prize in 2016 and gave a rendition of Ring of Keys) and actress Amy Hughes (an award-winner in 2002 who delivered a rousing performance of Nowadays from the musical Chicago). Acclaimed actress Bebe Neuwirth took on the role of MC for the evening, while Princess Charlene was joined by another royal in the shape of Pauline Ducruet, daughter of HSH Princess Stéphanie of Monaco.