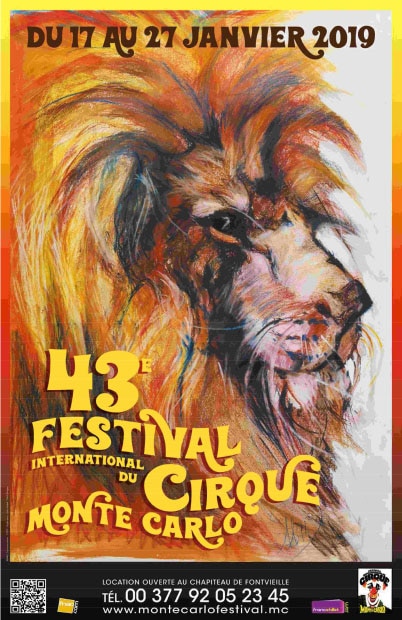 The Organizing Committee of the International Circus Festival of Monte-Carlo, under the chairmanship of S.A.S. Princess Stephanie, is a big challenge after the 2018 edition dedicated to the 250 years of modern circus art: honouring the tradition, support creation and continue to seduce the audience with ever more breathtaking numbers!

This year, more than 150 artists, from 15 countries, will perform on the famous Fontvieille marquee track to win the supreme awards, the gold, silver and bronze clowns that will devote their careers.

We can already note that Russia will participate this year with the greatest number of artists ever coming to the Principality: led by Gia Eradze, producer and artistic director of the Royal Circus, a delegation of 68 people, including the 24 dancers of the Grand Ballet, will go to the Principality.

Gia Eradze has created an incomparable style, a subtle blend of luxury and modernity, and the costumes worn by the artists, true models of haute couture, will undoubtedly be one of the highlights of this 2019 edition.

Among the numbers selected by the organization, let us already quote:

– the triple mast number presented by the national acrobatic troupe of China. This prestigious troupe which has already won several gold clowns has given a new dimension to this discipline, using several oscillating masts on which the artists perform a beautiful acrobatic recital.

– Marcel Kremer, one of the most famous German trainers and one of the few to present American bison. The five behemoths weighing more than 800 kilos each work freely on the track alongside a superb mustang horse. The complicity between the trainer and his animals is surprising and the agility of the bison will surprise more than one! 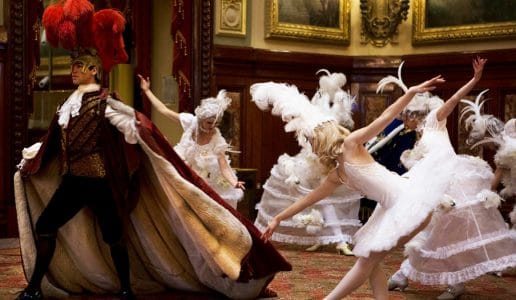 A grand masked ball is being prepared in the Principality

Gala for Planetary Health: Prince says “turning a blind eye” is no longer an option