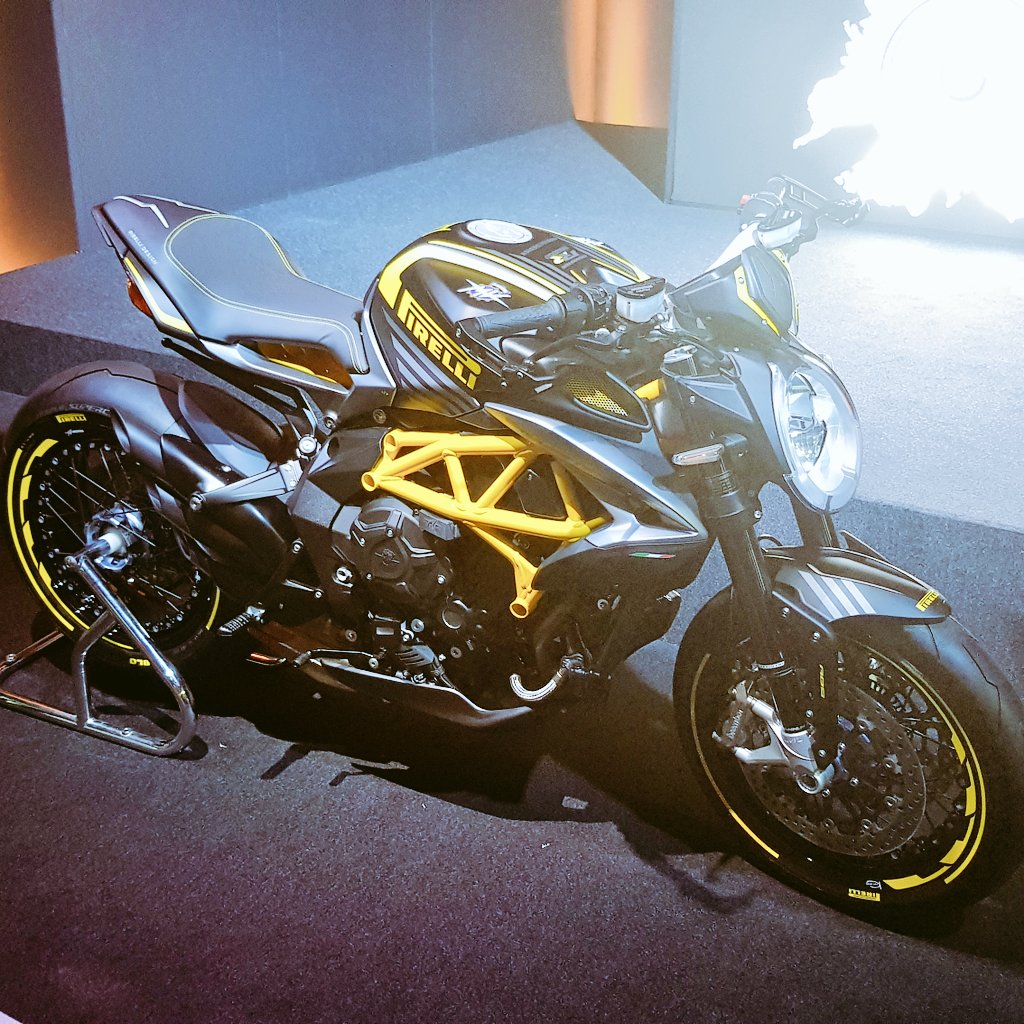 Pirelli has chosen to open its third P Zero World store, this time it is a skip away from the F1 circuit in Monaco.

Just a few meters from the Portier segment of the Circuit de Monaco, the double right-hander leading F1 supercars into the famous Monaco Tunnel (a unique Formula One circuit feature), Pirelli has inaugurated its newest P Zero World store. It is here, on the edge of the action, that the tire specialist has chosen to grow its roots.

More than a Store

P Zero World Monaco will, like its predecessors, feature luxury and sports vehicles as well as become a hub for services related to such machines. The stores take their name from P Zero, the Italian manufacturer’s supercar tires. In true sporting fashion, the interior will be dressed by Formula 1 Pirelli tires on the walls and other exciting vehicular paraphernalia. P Zero World is the only store that carries the entire line of Pirelli products, from their sporting vehicle line to motorcycle and bicycle tires as well as the Pirelli Collezione line, destined for collector cars.

The Monte-Carlo store will cover 900 square-meters, where tire-changing and ceramic bodywork services will be on offer. The store’s opening was marked by a parade of 40 supercars. They participated in the first edition of the P Zero Road Experience. This event, which first occurred in France 10 years ago, traditionally happens on a track.

The Monte-Carlo P Zero World inauguration also included the introduction of the MV Augusta motorcycle alongside Pirelli design. The model takes inspiration from the Dragster 800 RR. This is the first time Pirelli personalized not only the motorcycle’s aesthetic design but its functionalities too. The gas tank cover and the windshield are constituted of a rubber formulation conceived to better resist scratches, scrapes and atmospheric, chemical agents (like gas) that they can be exposed to.

For Gaetano Trezza, Pirelli’s Marketing Director “the P Zero World concept is derived from four key elements (the product, the service, the technology and the brand) thanks to which Pierelli has become the leader in the segment, and has been able to reinforce its relationships with primary luxury automobile makers. The P Zero Worlds are the best testimony to the company’s DNA, offering, thanks to its digital integrations, a unique client experience.”