In an official press release from the Principality’s governmental website, the Société Monégasque des Eaux officially signed an energy transition charter this past Wednesday, November 14th.

Manuel Nardi, Chief Executive of the Société Monégasque des Eaux, recently signed the charter for the deployment of the National Pact for Energy Transition.

What is the SM Eaux?

The Société Monégasque des Eaux is in charge of clean water and water treatment services Monaco. The service manages numerous water sources in Monaco and controls water treatment through its Larvotto facility. The SM Eaux is responsible for the distribution of Monaco’s potable water and handles the purification of gray water in the Principality as well as for the town of Beausoleil.

Mrs. Gramaglia provided this statement at the event:

We are thrilled to welcome the Société Monégasque des Eaux into this community, which continues to grow. Having a virtuous and environmentally friendly attitude also demands preserving our natural resources. Just like seawater, our gray water can be used to heat or condition the air of our buildings thanks to heat pumps. This is the kind of solution that the SM Eaux will soon put into action in Monaco’s water treatment facility. I congratulate the achievement. I also have the pleasure of announcing that in 2019, the Mission for Energy Transition will explore the energy potential represented by all of Monaco’s gray water production. The goal is to apply this type of project in even more buildings.

The route toward carbon neutrality

The National Pact was adopted last January. It requires Monaco to reach greenhouse gas emission objectives, notably to cut them in half by 2030 (from 1990 levels. With the pact, CO2 neutrality is expected by 2050.

Monégasque citizens are invited to sign the pact via the government’s web service, which can be found here. 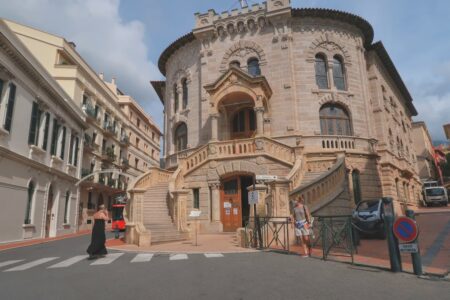 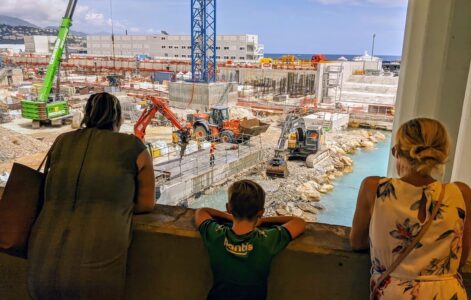 Have your say: what Monegasques think about housing in the Principality