The elected officials of the commune grumbled last Monday during the council. They feel ignored by the government and demand greater involvement and transparency.

“Too much is too much!” Exclaimed Jacques Campana on Monday evening in the council hall at Monaco City Hall.

Gathered as a common council, elected officials took advantage of the end of the year, as the electoral campaign looms, to make some recriminations against the government, including the cable car.

This project, mentioned last year by the Minister of State, as part of the restructuring of Fontvieille, consists of a cable car or gondola, to offload the roads of the Principality, and leaving the Exotic Garden to reach Fontvieille, with a stop between the two.

“We have not been consulted since January 30, 2018, when the Minister of Government-Minister of Equipment, Environment and Urbanism, Marie-Pierre Gramaglia, presented the project and assured us that we would, of course, be involved in the evolution of this file.”

What worries them most is the location of the starting structure, which, according to Jacques Campana, “would cover almost the entire first part of the Exotic Garden.” They feared for greenhouses and reminded us of their usefulness, referring to “the rare and endangered species in nature” that are conserved there.

The elected officials do not understand that “the State is waiting for the complete finalisation of this file to communicate it to the commune”, even if they recognise that “certain elements have been the subject of informal contacts”.

Marie-Pierre Gramaglia is reassuring again: “The cable car project with a station at the Exotic Garden is still under study but obviously I will not fail, when the time comes, to associate the City Council with the evolution of this dossier, as I am committed to it. As for the future of the greenhouses of the botanical centre, they are not threatened by this operation.” 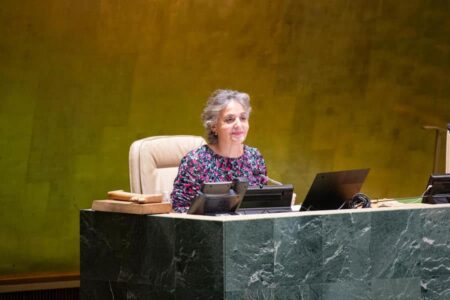 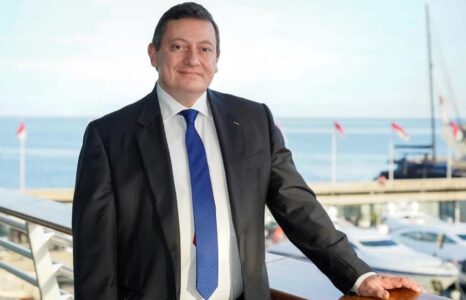 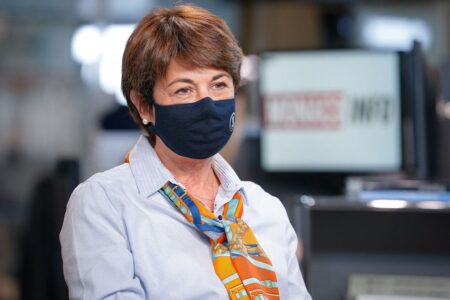 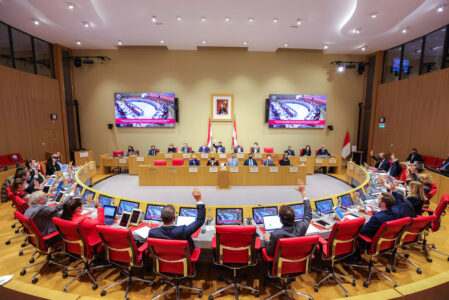