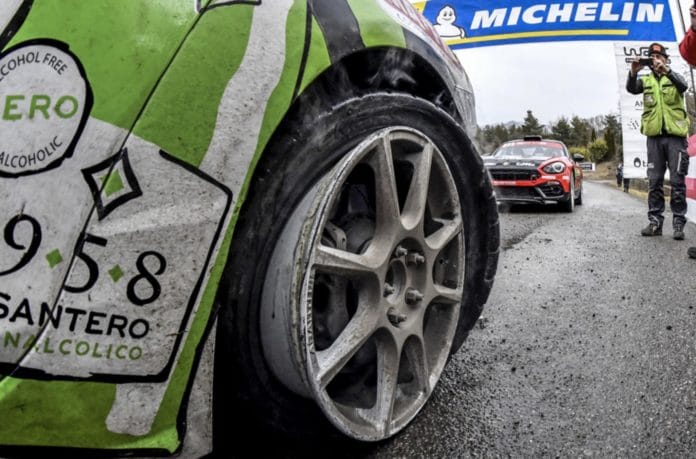 The route of the 87th Rallye de Monte-Carlo is designed to be more compact but still challenging. The Rallye is the inaugural round of the 2019 FIA World Rally Championship (WRC).

After two strenuous days for recce, from Tuesday, 22nd January 2019 at 8 am to Wednesday, 23rd January at 9 pm, competitors who are authorised to start will get ready to do so on Thursday, 24th January at 10 am during Shakedown (3.35 km).

This section, located on La Garde road, will be identical to the last three editions in the commune of Gap. The partner city of Gap will welcome the rally for the 6th consecutive year.

The official start of the 87th Rallye Automobile Monte-Carlo is scheduled for Thursday, 24th January, from the Place Desmichels in Gap.

During this first nocturnal leg, there will be two single special stages of a total of 41.35 kilometres.

On Friday, 25th January, heading south-west of Gap, the 2nd day of the race will take place over two departments (Drome and Alpes-de-Haute-Provence). A total of 125.12 kilometres, all of which will be timed.

The 3rd day of the race will be on Saturday, 26th January. North-West, then North-East of Gap, with a total of 93.38 kilometres, will be just a tough as the last two. This will also be timed.

The conclusion of the rally will be on Sunday, 27th January – the day of Saint Devote, Patron Saint of Monaco. It will consist of four timed events, for a total of 63.98 kilometres, without assistance, in the backcountry of the Alpes-Maritimes. 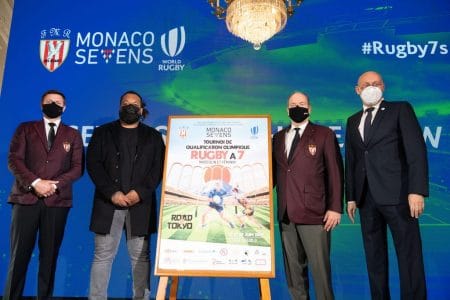 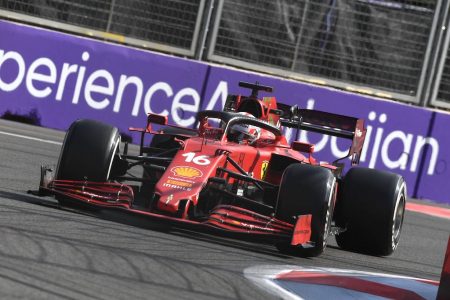