Leonardo Jardim returns as manager of AS Monaco 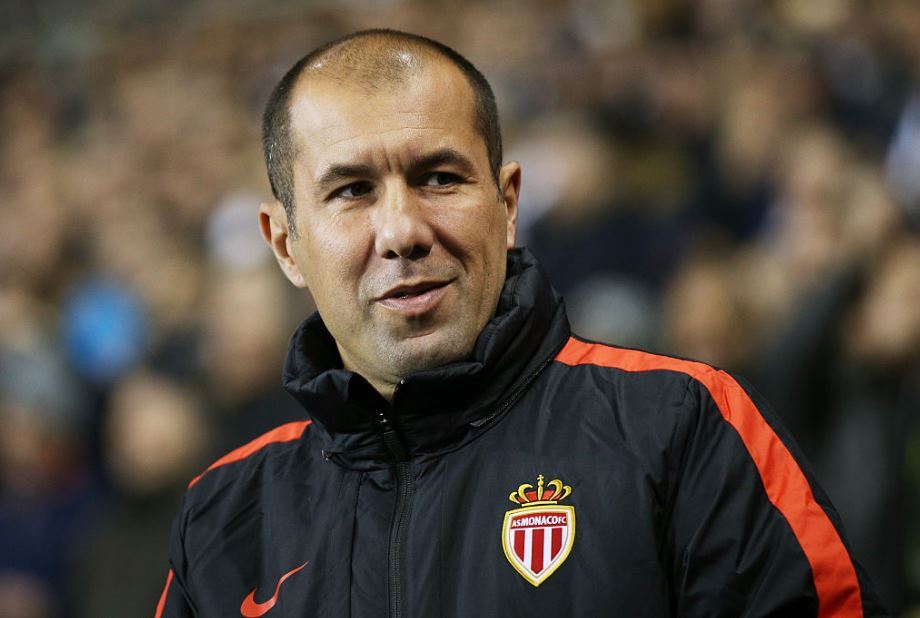 This past Friday, AS Monaco announced the appointment of Leonardo Jardim as the club’s coach. The Portuguese manager takes over from Thierry Henry, who was suspended from his duties on Thursday evening only to be released.

It’s official, Leonardo Jardim is back on the bench of AS Monaco. Less than four months after his departure from the Principality’s club, the “magician” has signed a new contract for two and a half years. If the situation seems ubiquitous, however, it appears that the Portuguese coach, perhaps too quickly moved on from, is thrilled to return to the Principality.

Jardim’s return was orchestrated by the Monegasque leaders and finalized on Friday night, even though Thierry Henry was still officially under suspension. Vadim Vasilyev, Vice President of the club, although visibly pleased with this return, also took a moment to acknowledge errors made on the part of the club. His comments referred explicitly to the hasty departure of Leonardo Jardim, the management of the  2018summer mercato, and the Thierry Henry’s all too brief window as manager:

“Our Club is going through a very complicated time right now. I am ready to bear full responsibility for our current situation. We are forced to see that we sold too many important players during the summer transfer window and despite considerable means invested, errors were made in their replacement. These errors did not allow us to compose a new competitive side. Similarly, the decision to dismiss coach Leonardo Jardim was also premature.

The move to Monaco by Leonardo Jardim will remain, as I had the opportunity to say at the time of his departure, as one of the most beautiful chapters in the history of the club. Today, we realize that the story of Leonardo Jardim with the Club did not end as it should have. We should have given Leonardo a chance to continue his work.

We proposed that Mr. Jardim to return to AS Monaco, where his work lead us to excellent results across 4 seasons. Leonardo has agreed, and signed a two-and-a-half year contract with the Club .”

He went on to discuss the reasons for the sudden suspension of Thierry Henry’s duties as a coach:

“Thierry Henry is a football legend but unfavorable circumstances, especially the injuries of so many players, did not allow him to lift the team out of the crisis. I would like to thank Thierry Henry for taking up this challenge and trying to coach this time through a difficult time. It probably would have taken longer to implement what was planned. Unfortunately, we do not have the time and we have to act and react immediately. That’s why we made the decision to end our collaboration with Thierry Henry.”

He concluded his statements with notes on the winter transfer window, which should see AS Monaco brimming with new arrivals:

“The errors of the summer transfer window have been taken into account, and this winter we have paid more attention to recruitment with an intense focus on strengthening the team. As you have seen, we have welcomed several new players to the team, and as the transfer window is not yet finished, more new transfers are not impossible.”

His was a long declaration in the style of a mea culpa in good and due form. The speech and the move come in order to stem a crisis that seems to extend all the way up from the club’s sporting vision all the way to their image. The future alone will tell us if these changes will make a difference in the crucial coming weeks. For the moment, Franck Passi will be in charge of the team against their next match against Dijon. 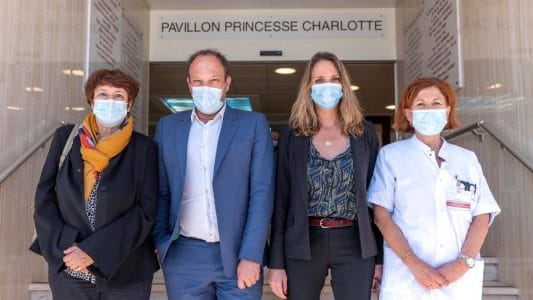