Leclerc disappointed but determined after 5th place finish in Melbourne 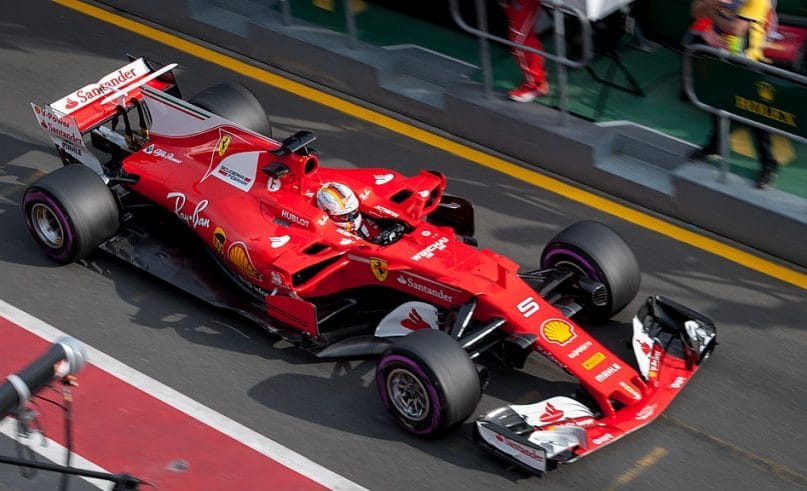 Charles Leclerc was expecting more from his first race from inside the cockpit of his shiny new Ferrari. Coming in fifth on the Melbourne circuit, the Monegasque will have to content himself with looking forward to the next fixture…

Fifth at the start, Charles Leclerc raced relatively even to some in fifth at the finish. A bit of a disappointment for the young F1 pilot. Leclerc was expecting more for his first Grand Prix with Ferrari, but it is the Scuderia team’s overall level in Melbourne that bears questioning. Dominated throughout the race by Mercedes Bottas (1st) and Hamilton (2nd), Ferrari was also beaten by Verstappen who raced his Red Bull machine into the fourth position.

After missing out in qualifying, Leclerc was quite worked up for this first competition in red. Determined to catch up to the leader, he was close to moving into third after the first corner. But his teammate Sebastian Vettel stopped him. He said: “I do not know if he saw me or not, but he pushed me into the grass, unfortunately. I started fifth, after I made a small mistake in the first relay, the second relay was pretty good.”

The Monegasque also caught up with his teammate toward the end of the race. But the instructions of the team of Maranello were clear: stick to their positions and ensure the fourth and fifth place finish. “It’s a shame but I do not think the top 3 was possible today, Leclerc admits anyway. Red Bull and Mercedes were really fast. It’s like that. As I said, the team asked us to maintain our positions and that’s what we did. “

There was no bitterness at the end of this Australian Grand Prix and its “very special track” which does not “always represent the cars’ real performance capacities.” No bitterness indeed, but there remain some questions that will have to be dispelled at the Bahrain Grand Prix on March 31st.