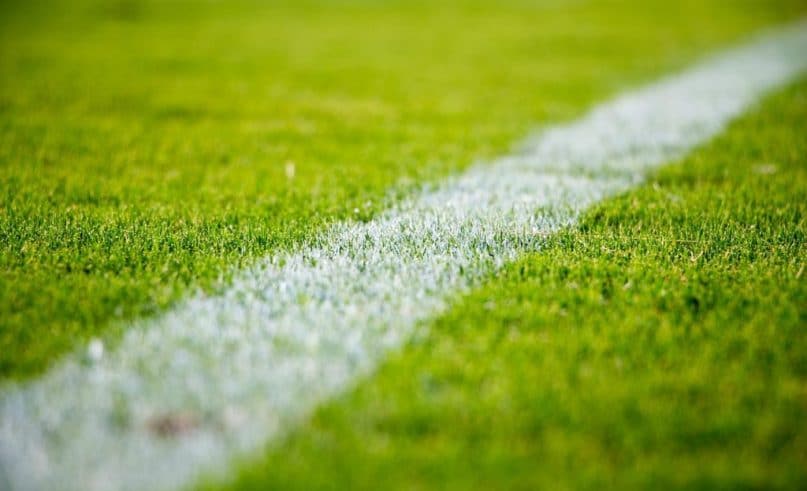 Monaco held Stade Rennais in check on Wednesday night at Rhoazon Park. The two teams split the night’s points, finishing in a 2-2 draw. Falling behind early in the first half, the Monegasques would eventually return to even the score thanks to a brace from Radamel Falcao.

For this 34th day of Ligue 1 football, the Principality’s club traveled to Brittany to face a euphoric Rennes team, fresh off of their victory in the Coupe de France final against PSG. Fighting against relegation and their lack of wins in the last few matches, Monaco thwarted the attacking efforts of Stade Rennais and was able to equalize in the second half. A draw that allows them to leave with a point in the standings.

Lavished by a crowd reveling in the celebration of their heroes, Julien Stephan’s men started the match on the move, quickly opening the scoring through Adrien Hunou (3′). The Breton will double down five minutes later within the first fifteen minutes (9′). Served by Sidibé, Rony Lopes would try open scoring for the Monegasques with a header, but the strike ran into Koubek, the Rennes goalkeeper (13′). Jardim’s men continued to push forward without finding the right formula, like the threatening center from Gelson Martins that went untouched (16′), or Lopes once again, with a shot that sailed wide beyond the net (30′). Rennes will prove dangerous but did not manage to further separate themselves on the scoreline. Score at the break: 2-0 for Stade Rennais.

Leonardo Jardim would switch out Jean-Eude Aholou for Carlos Vinicius in the second half. The men of the Principality multiplied efforts to equalize the score. Their pressing would eventually pay when Radamel Falcao headed in the first Monegasque goal midway through the second half (70′). In the image of Adrien Hunou, scorer twice early in the game, El Tigre would also achieve his brace five minutes later (75′). A saving goal that allowed AS Monaco to equalize the score, and start again with a draw. Final score: 2-0.

Though the troops of Jardim did not leave with the victory, they nevertheless grabbed a precious point from Rennes, which will be very useful in their race against relegation. With it, they slide back to 16th place, ahead of Amiens, moving away a bit from the red zone.

Next match: Sunday at the Stade Louis-II against Monaco-Saint-Etienne (J35).