Prince Albert guest of honor at a symposium on electric mobility 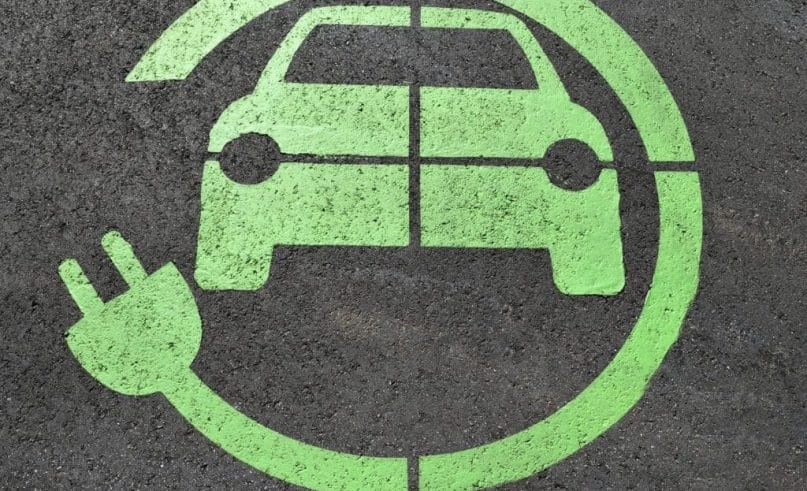 © Prince Albert guest of honor at a symposium on electric mobility

Prince Albert II traveled to the Lyon area on Monday, May 20th for the inauguration of the Electric Vehicle Symposium. While the Principality continues to support the energies of tomorrow, the prince was able to appreciate the dynamism of the sector during his visit to this highly anticipated show.

For its thirty-second edition, the traveling Electric Vehicle Symposium (EVS) has settled in Eurexpo, located in a nearby suburb of Lyon, France. For this latest edition, both industry professionals and scientists have come together. In addition to the latest innovations in the field of electric vehicles on the manufacturer side, many technologies of the future related to the sphere are on display. Find optimized charging proposals developed by DREEV (joint venture between EDF Pulse Growth and NUVVE), to inject electricity from automotive batteries into the domestic electrical network for a fee, or the German supercharger Ionity, allowing to renew the autonomy of an electric car in twenty minutes. Numerous conferences, product tests (hoverboards, electric scooters) and plenary sessions complement this multi-disciplinary event on sustainable mobility.

Two weeks after Ever, Prince Albert II was the guest of honor this Monday at the EVS. The sovereign is not shy about his commitment to the environment, whether through the political actions of the Principality or through his foundation. He also participated in the signing, on Monday, of an agreement between Michelin, Engie, and the Auvergne Rhône-Alpes region. The text provides for the emergence of hydrogen vehicles, which Laurent Wauquiez, political leader in the region, also supports with all its weight. Hympulsion, the new company representing the equipment manufacturer, the energy group, and the local community, was one of the stars of this show.