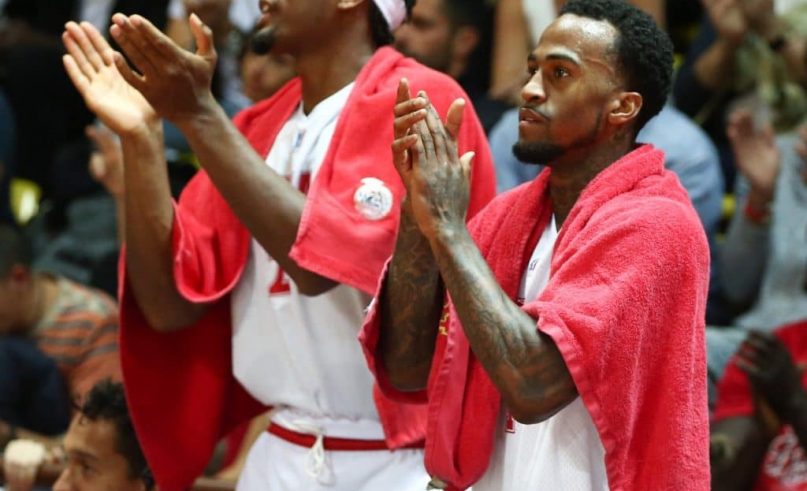 The Roca Team has returned to the dominant style they have been known to display over the last few seasons. Tuesday night, the Monegasque side left Strasbourg no chance, dominating them 101-71.

Roca Boy Dee Bost was ruthless against his former teammates. In fine form, the Monegasque leader (20 points) showed the full extent of his talent on Strasbourg’s floor. Even though the home side was visibly diminished by injuries, the active players were incapable of holding back the Monegasque tornado.

After a start to the match where observers got the impression that they would hold there own thanks in particular to good play from Florent Piétrus, the SIG trailed inexorably, losing ground in the second quarter due to a handful of turnovers (12 in the first half).

That was more than enough for the Roca Boys to widen the gap. Sasa Obradovic’s side ended the second quarter with a splash and headed to the locker room with a 14-point advantage (45-31). The first half was merely a preview of what was yet to come. Returning from the locker room, they inflicted a scathing 11-0 run on their opponents, enjoying plenty of success from behind the arc. It was too much for the Alsatians, unable to keep up despite (rare) flashes from Jarell Eddie.

Manhandled in their match with Villeurbanne last week, the SIG, which boasts the second biggest roster budget in the Jeep Elite (€ 7.7m) behind the ASVEL, is in free fall two matchdays away from the end of the regular season. At this rate, their qualification for the playoffs is far from a sure thing.

For their part, the Roca Team is all systems go (14 wins in 15 games on the return leg). They are comfortably seated in third place and ready to pounce should second place side Nanterre stumble in their last two matches. A second place finish would give them a very welcome home advantage should they reach the semi-final of the playoffs.