Formula 1: Charles Leclerc wants to bounce back in Canada 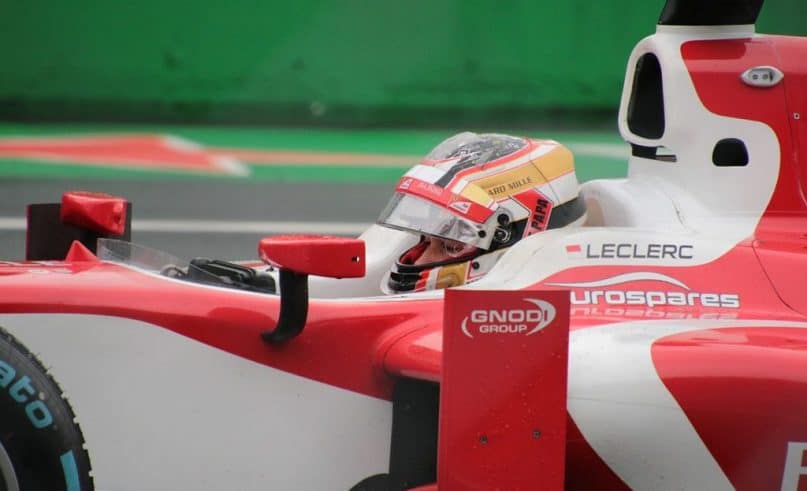 © Formula 1- Charles Leclerc wants to bounce back in Canada

Charles Leclerc is not giving up. After a complicated start to the season, the Monegasque is still hoping to run a great race in Montreal this weekend.

After a nightmarish Grand Prix in the principality, Charles Leclerc wants to bounce back in Quebec… Fifth in the general standings, he also hopes to revive Ferrari, a make that is currently being outdistanced by Mercedes in the manufacturers’ standings, which could advance with a good result in Canada this weekend.

“This Grand Prix should be an opportunity for us to bring home a good result. We will do everything to properly adjust the car to the last details, to get as far as possible,” he said yesterday in a press conference.

“Last week, I was in Maranello’s simulator to work on the settings and prepare the car – and myself – for this race. I found the track very interesting because it includes a certain variety of turns and a long straightaway where it should be possible to pass. Last year, I managed to finish with some points here, so the goal today is to do better,” hopes the Monegasque driver. Especially since he feels good vibes in Quebec: “I really like the city of Montreal in itself, and the fact that its inhabitants speak French makes me feel much more at home! I really hope we can have a successful weekend.”

Eliminated in Q1 at the last Grand Prix in Monaco, Leclerc did not do better during the race by giving up following a clash with Nico Hulkenberg. A snapshot of his beginning of the season which sees him follow mechanical troubles and the strategic errors. Will he finally take revenge in Canada?