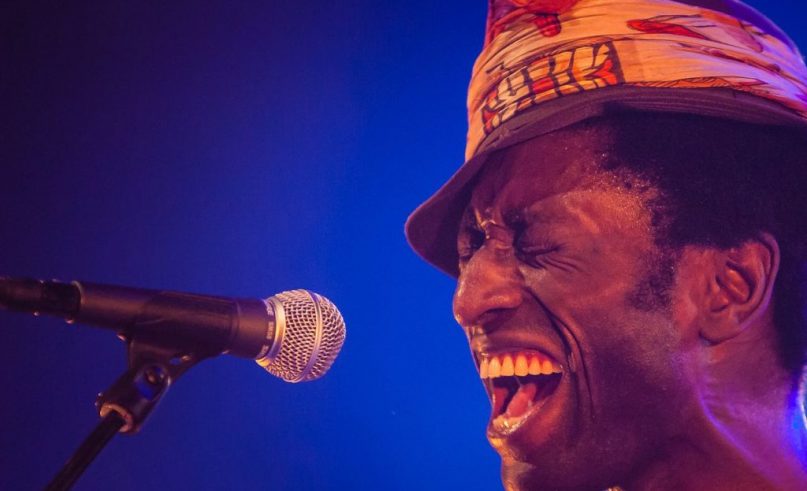 At the end of July, Les Nuits Guitares festival returns to Beaulieu-sur-Mer. The schedule that has just been made public and promises some beautiful musical performances.

The upcoming edition of the Les Nuits Guitares festival will take place on Thursday, July 25th, Friday 26th, and Saturday, July 27th in Beaulieu-sur-mer. From its programming, this festival promises plenty of enchanting musical moments.

It will start strong with the West Indian group Kassav’ on the first night’s show. Founded in 1979, and now world-famous, the group combines sounds zouk, salsa, reggae, and rock and has greatly influenced Caribbean music by contributing to its promotion in the world, giving shows across five continents to date. It was even the first black group to play in the USSR! The first part of the evening’s show will be provided by Cape Verdean Carlos G. Lopes and his soul/jazz-inspired musical blend.

The next day, after the opening performance by Togolese street singer Aaron Lordson, Keziah Jones will take over. The brilliant Nigerian guitarist, inventor of blufunk, will be accompanied by the French group of Venezuelan-Cuban-Tunisian origin, Ibeyi, composed of twin sisters Lisa-Kainde and Naomi Diaz. A party that is not to be missed! Finally, the famous American group, The Jacksons, composed of Jermaine, Jackie, Marlon, Tito, and singer Medi will close this richly adorned festival.