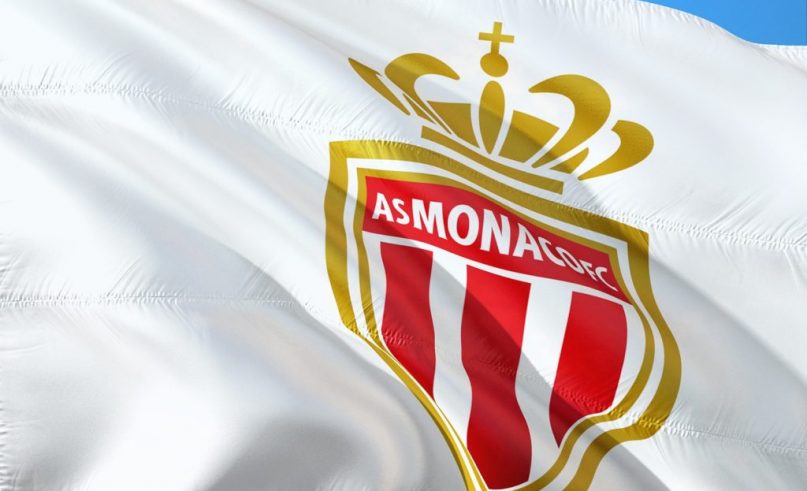 Khephren Thuram leaves AS Monaco and signs with OGC Nice. The neighboring Riviera club has announced that the young midfielder will join  Patrick Vieira’s squad during the training recommencement period.

At the end of his youth contract on the Rock, the second son of Lilian Thuram will no longer wear the colors of AS Monaco next season. He will not venture very far though. Seduced by the sirens of the Aiglons, Khephren Thuram will play for OGC Nice next season.

“Agreement between the ogcnice and Khephren Thuram. The midfielder arrives from Monaco. He will sign his professional contract and will join the staff of Patrick Vieira during the recommencement of training on July 1st.” tweeted Nice, yesterday afternoon.

The OGC’s first summer recruit, the brother of Marcus Thuram (center forward at Guingamp), will grow under the direction of Patrick Viera, a friend and former teammate of the players’ father. A transfer that Gauthier Ganaye, club president, welcomes by taking a turn to chime in on Twitter: “A work of several months and excellent news for the institution @ogcnice! Looking forward to seeing Khephren in red and black. “

Having trained in his youth level years at AS Monaco, Khephren Thuram played with both the pro reserve and the U19. In the Henry era, he even discovered the Champions League with two entries into Champions League play against Borussia and Atletico respectively. Until then, the Principality’s club hopes his departure confirms the change of course for AS Monaco, whose strategy seems to be putting aside more and more young elements.