Where and when to watch the Grand Prix de France 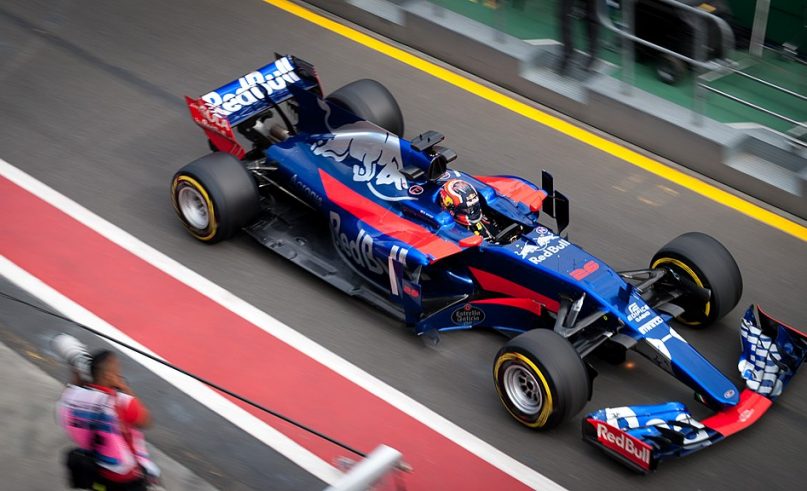 © Where and when to watch the Grand Prix de France

The Grand Prix de France is underway! The Paul Ricard Castellet circuit in the Var, is opening its gates to the public today for exhibition visits and various demonstrations. Serious things begin this Friday with the first free trials before Sunday’s big race.

The 60th edition of the Formula 1 Grand Prix de France opens today at Le Castellet. Lewis Hamilton, in championship form since the start of the season with Mercedes, is the favorite for this race, which made its reappearance on the F1 calendar last year. Will the Monegasque pilot Charles Leclerc do well on the Paul Ricard circuit after a difficult start to the season? The Ferrari driver is almost at home at Le Castellet where he is very appreciated by the French public. All eyes on his form as the first two free trial sessions take place on Friday. Saturday will see the third free trial session and qualifications. And at last, the race will begin on Sunday, at 3:10 pm.

The full weekend schedule and where to find televised showings below: