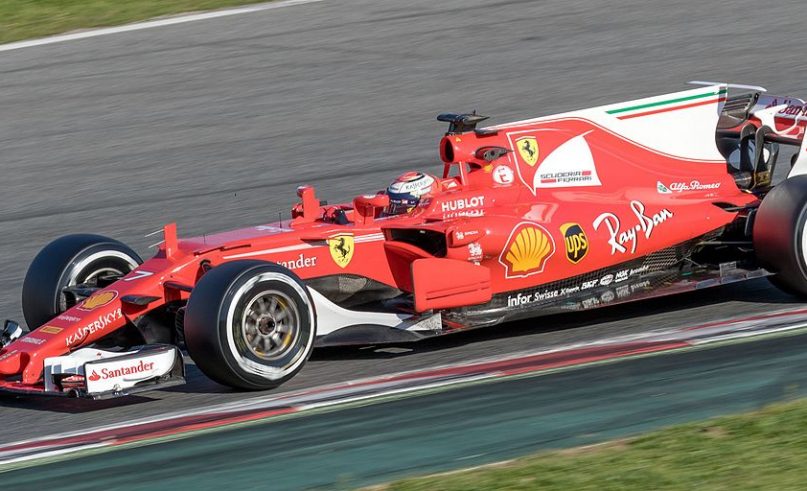 After earning the pole position on Saturday, Charles Leclerc (Ferrari) hoped to register the first victory of his career. Leading two laps from the finish, the Monégasque saw Max Verstappen (Red Bull) overtake him. This second place finish can still be considered a very solid Austrian weekend.

From this year’s Austrian Grand Prix one striking image will linger, that of the joy of Max Verstappen, author of a phenomenal performance and finish. His poor start (seventh) should ostensibly have cast a shadow on his afternoon, but the driver was having none of it. In the end, he maneuvered a fantastic comeback that ended in victory at the expense of Monaco’s Charles Leclerc.

A good performance  despite the finish

At the wheel of his Ferrari, the young Monegasque was in a good place. His first place the day before in qualifications gave him hopes of a first victory, something he has sought for some time now. His Sunday race was almost perfect. Until the 68th lap, he mastered his opponents and the track, including the two Mercedes leaders, Lewis Hamilton, and Valtteri Bottas. And then, Max Verstappen launched an aggressive attack, risking collision on the way to the finish. Leclerc, both frustrated and pleased, gave everything he had and showed flashes of future successes on the horizon.

In the general classification, Charles Leclerc consolidates his 5th place position with 103 points. He is trailing Sébastien Vettel (123 points) and remains in the race for the final podium. In the lead, we find Lewis Hamilton (196 points), Valtteri Bottas (166 points) and the winner of the day, Max Verstappen (126 points). Next appointment for the Monegasque driver: July 14th, at Silverstone, for the Great Britain Grand Prix.