Monaco, the land of rugby 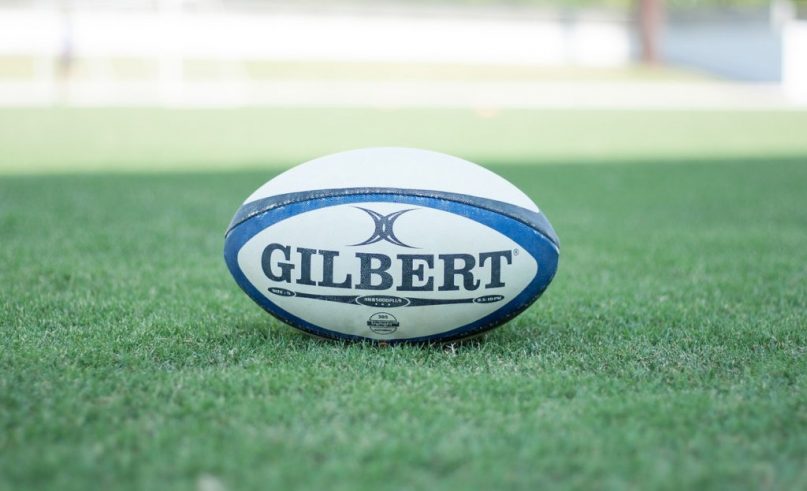 © Monaco, the land of rugby

Until next Monday, the XV de France is training every day at the Stade Louis II in order to seriously prepare for the Rugby World Cup to be held in Japan in September (20 September-2 November). Monaco, land of rugby? Here’s the proof!

Since July 18th, tourists and locals can catch sight of hulking silhouettes crisscrossing the field. And for good reason: the 37 players (including reserves) have settled in Cap d’Ail for a dozen days of preparation. Earlier this week, Monday, July 22nd, rugby enthusiasts were even able to attend a training at the stadium Louis II. In the middle of the players, we find Fabien Galthié and Jacques Brunel, a pair of coaches chosen after a poor performance in the tournament of the VI Nations.

To prepare for their stay in Monaco, the staff of the Blues loaded up 12 tons of equipment. But why the Principality? “We wanted to work in hyperthermia, in the heat because it seems important to get used to these conditions. It may not be this heat in Japan but there will be a lot of moisture,” explained coach Jacques Brunel last weekend.

During Monday’s training, spectators saw players bring the intensity. Fast-paced, the session was based on the repetition of phases of play. Phases that will be tested during the three preparation games in August against Scotland (August 17 and 24) and Italy (August 30). In two months, the XV of France will start its World Cup in Japan. In case of an epic run to the title, we will know where it all started…