The operation “I sail, I sort” is conducted in 51 French ports, including the port Hercules and Fontvieille.

Since the beginning of the management of the ports in 2006, the Company of the exploitation of the ports of Monaco has carried out many actions in favour of the environment, to reduce pollution, whatever its origin. Of which the most recent, “I sail, I sort,” initiated by the association Clean Gestures to fight against marine litter.

For boaters, this operation is dedicated to the prevention of marine litter and the development of recycling. The goal is to encourage boaters to adopt the right behaviour onboard. Since 2018, the ports of Monaco have provided tote bags and biobased trash bags so that the sailors can quickly sort the packaging.

At Port Hercule, these bags are not self-service, as in other partner municipalities in France. They are to be found at the reception of the Ports Corporation. A will affirmed by the team.

“The devices are not displayed on the port to be able to manage in a more direct manner environmental awareness. Rather than the bags are self-service and have the risk of being used for anything other than selective sorting of boaters, we prefer to give them in person, we adapt to reach the customer better,” says Cyril Quesnel, technical assistant. The same goes for the port of Fontvieille, where you have to go and ask for the bags at the captaincy.

THE EXTENSION OF “CLEAN PORTS”

This approach is a continuation of Clean Ports, says Olivier Lavagna, technical and operating director. Since 2011, the Principality’s ports are certified “Clean Ports”. Thus, the latter has closed clean points, intended exclusively for boaters, allowing selective sorting including used oil.

Depot points are also placed on the ports for the treatment of wastewater, grey and black water. A dedicated environment team has even been created to ensure the excellent behaviour of boaters.

“The staff turns to check the water bodies, remember the environmental gestures. The simple things go through communication,” says the director of operations.

The operation “I sail, I sort” is in place until September 30th. 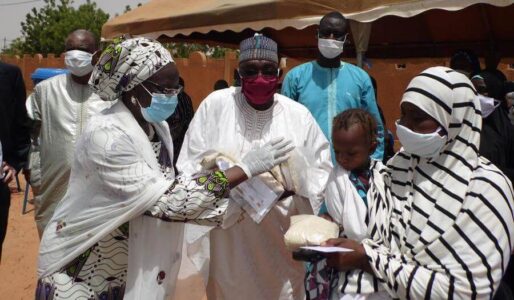