Noura opens a temporary Lebanese restaurant at the Hermitage Hotel The famous Parisian house, Noura, institution of Lebanese cuisine, is installed for the summer at Salon Excelsior where its cuisine is offered, including its famous mezze to share as a starter. You have until August 25 to enjoy it.

It is an institution of Parisian gastronomy in Lebanese cuisine. This summer, Noura headed south, opening a temporary restaurant in the Excelsior lounge at the Hermitage Hotel. The teams had already tested the formula at the Carlton in Cannes. This season, they have selected the Principality.

“We are used to pop-ups, but we are quite picky about the choice of places, and I must say that I fell in love with the hotel,” confirms Paul Bou Antoun, CEO of Noura, a family business started by his parents in 1989 in a 50 m2 room in Paris.

Today, the brand has 25 addresses worldwide. Where Lebanese recipes with the famous mezze to share as input are all the rage. It is this spirit that they imported for the summer in Monaco. “This restaurant at the Hermitage Hotel allows us to be an important showcase for discovering Lebanese cuisine to as many people as possible.”

In the kitchen, 5 Noura chefs have taken up their summer quarters in the Principality. And as many staff in the room. “The challenge of a pop-up is to rediscover the spirit of our establishments in the dining room and on the plate and to have a staff that has facilities with the language”, continues Paul Bou Antoun.

Because Lebanese cuisine attracts a Middle Eastern clientele on vacation on the Riviera. “We chose this brand, because it is typically the cuisine that is the unanimity among this clientele, confirms Louis Starck, general manager of the hotel. “It is a kitchen of sharing, conviviality with ables, a good idea to offer this experience during the summer at the Hermitage Hotel.”

The Excelsior lounge and the adjoining garden have been transformed into a jewel box with oriental influences. With furniture and objects reminiscent of Lebanon’s spirit and craftsmanship. Another way to attract the Lebanese community in the Principality, with 500 members.

For novices, what should you taste? Paul Bou Antoun to the answer. “Cold mezze first to share – tabouleh, chickpea puree, vine leaves – before tackling grilled meat with a sauce of sesame cream. And finish with a homemade ice cream scented with rose or cream of milk or pistachio.”

And he says: “Everything is done on-site, it is a guarantee of quality that does not deceive in Lebanese cuisine.”

Every night until August 25 from 5pm at the Hermitage Hotel. 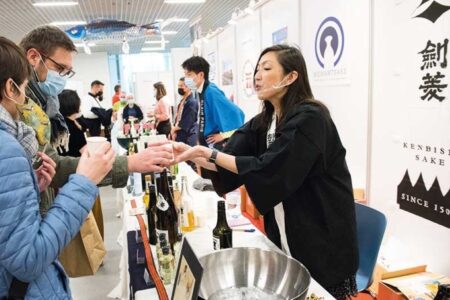 Discover Japan, its culture and gastronomy at the “Made in Japan” exhibition All you need to know about the Christmas roller track 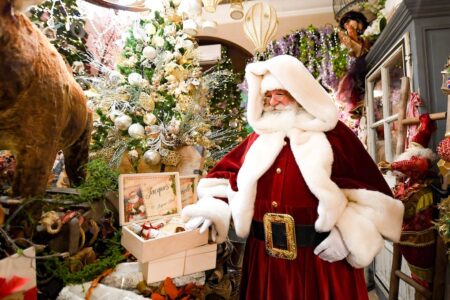 Send your letter to Santa from Monaco 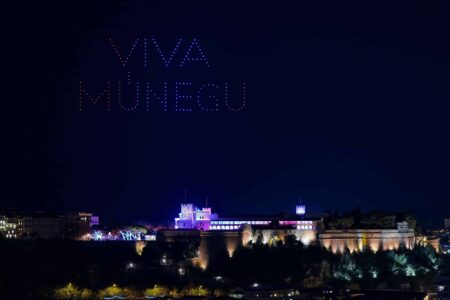