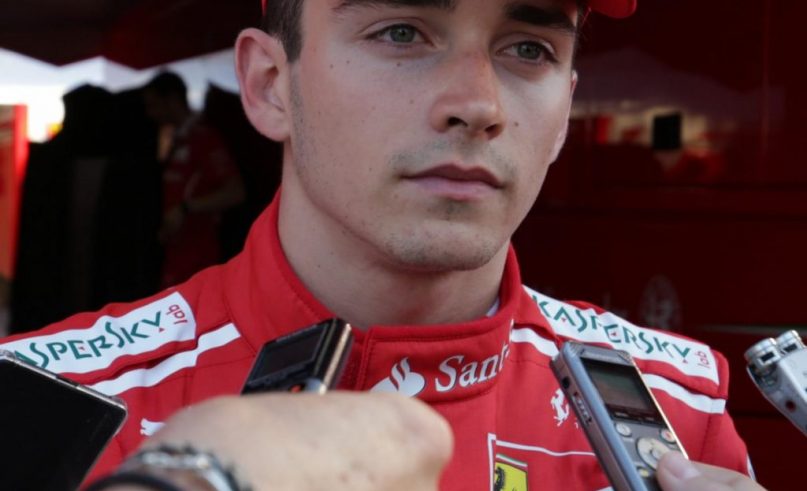 The Monegasque F1 driver has just experienced a memorable and historic afternoon. A week after registering his first career victory at Spa-Francorchamps, Charles Leclerc drove another perfect race “at home” on the circuit of Monza, finishing ahead of both Valtteri Bottas and Lewis Hamilton. His performance offers Ferrari its first victory on the Italian circuit since 2010. Brilliant!

September 1st was a day of glory for the Monegasque pilot; this September 8th in Monza will undoubtedly be the greatest joy of his young career. Driving from the pole position earned the day before, Charles Leclerc managed a clean race and without any major errors. Faced with the Mercedes duo who put constant pressure on the Monegasque, the Ferrari driver held out, proving once again his coolness and talent.

Under the eyes of an Italian public fully committed to his cause, Charles Leclerc took full advantage of the minutes that followed his passage on the finish line. “I’ve never been so tired after a race,” said the Monegasque first. “It’s a dream for me, and in terms of emotions, it exceeds my first win. I do not have words, thank you all!”

A few minutes later, the newspaper L’Equipe gathered the reaction of Prince Albert II, currently at the Budapest World Championships (as honorary president of the International Federation of Modern Pentathlon). Delighted, he said this benevolent phrase to the pilot: “I think that one day he will become world champion if all goes well.”

In the general classification, Charles Leclerc, 4th with 182 points, is fast approaching the podium. He is only 3 points behind Max Verstappen (185 points). Lewis Hamilton is still the leader in front of Valtteri Bottas.

Next race in Singapore on September 22nd. Will he make it three?