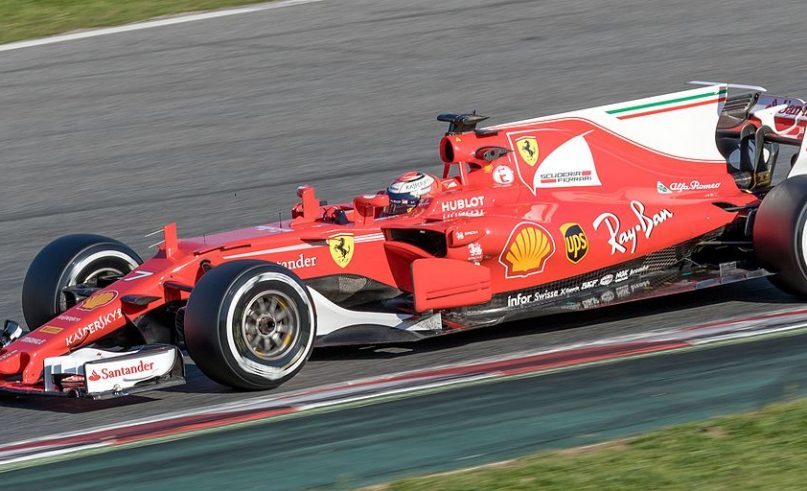 What an amazing scenario! During the Singapore Grand Prix, one would have thought that Charles Leclerc, in great form, would register a third victory in a row. But a team strategy challenged by the Monegasque finally left him on the second step of the podium, just behind his Ferrari teammate, Sebastian Vettel. The Italian team is delighted, the young prodigy much less so…

The scenario of this Asian stage played out on the 20th lap of the Singapore GP. Charles Leclerc, favorite to win after earning yet another pole position, was obliged to hold back by his Scuderia team that chose another strategy by giving Vettel first place. Surprised, the Monegasque followed their lead and stopped two laps later to emerge behind his German teammate. Their positions would not change through the finish… “I do not understand the strategy! We’ll talk about it after the race,” said the young driver several times.

A good weekend despite everything

The result gave the German driver his first victory since Spa-Francorchamps 2018. A good thing for him and for Ferrari, author of a double on the day when Mercedes fell back a few slots on the day (Hamilton, 4th, Bottas, 5th). At the end of the race, Charles Leclerc once again expressed his frustration with interviewers from Canal +. “It’s always a little frustrating when it happens like that. I will try to understand why we made that choice. I’m sure it’s for the good of the team, and it was not against me.”

The good news for Leclerc is his comeback in the general classification, where he currently sits in third place. With 200 points, he shares this position with Max Verstappen (200 points too).

Next Sunday in Russia, Charles Leclerc will have the opportunity to make some separation.