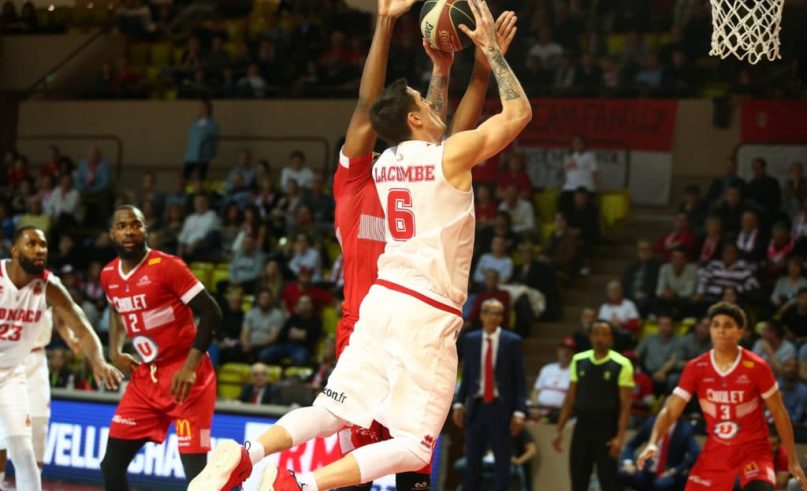 At the PalaDozza in Bologna, Sasa Obradovic’s men delivered a great European Cup match. But a shot at the buzzer from the talented Teodosic sealed the fate of the match (75-77). A cruel defeat for Monaco…

This is the magic of basketball and sometimes, this magic spell is cast in favor of the other team. AS Monaco fans surely felt a form of injustice at the end of this intense, exciting and enjoyable encounter that took place in Bologna. At 1 second from the end, while the score was equal, the Serbian leader Milos Teodosic allowed the Virtus to win on his game-sealing dagger. Monaco lost but honorably. Even the red and white coach applauded this stroke of genius. “The match was decided in the last quarter, on the last shot taken by a great player,” he said on the team’s official website.

See you on December 17th for revenge

JJ O’Brien (22 points, his personal high season) and his teammates were very good on the night and from the floor, matchups were relatively balanced. The Roca Boys kept pace throughout the match (35-35 at halftime) but may have lacked that bit of patience and experience that could have secured the win. At 60-50, La Roca had the opportunity to break but that’s when Teodosic decided to take over. We can not wait to see the two teams again at Gaston-Médecin for the return match and hopefully some sweet revenge. Mark your calendars for Wednesday, December 17th!