OGC Nice, the trials of youth 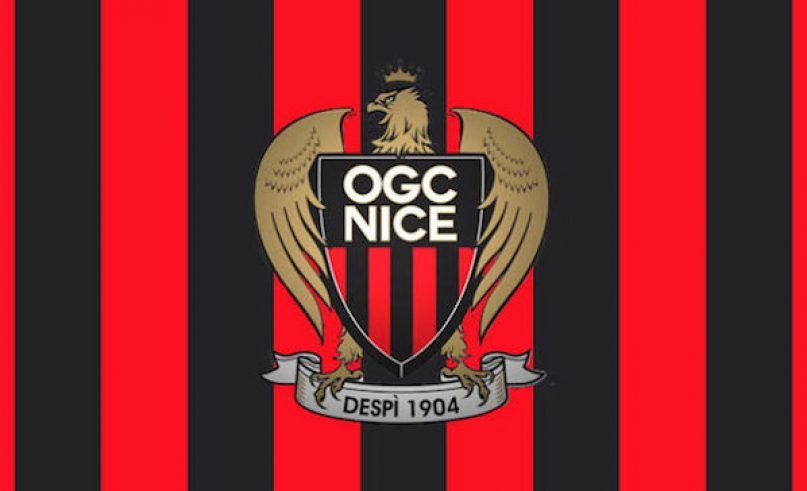 © OGC Nice, the trials of youth

Beaten quite handily by PSG last Friday night (1-4), the OGC Nice remains on 4 games without a win. Worse still: the club has been idling since the end of the transfer window. How to explain it? According to Patrick Vieira, the injuries and youth of his workforce justify this complicated period.

Jim Ratcliffe, the new owner of OGC Nice, is a sports lover. Friday night, attending his first match at Allianz Riviera against Paris Saint-Germain, he had to find that his new team was not going to holding the league trophy any time soon. In front of the leader of the championship, the youth of Nice did not pass the giant’s test. We can even say that they left a sense of bitterness with he many eagles supporters who came to watch this headliner for the 10th day of Ligue 1.

A loss (1-4) is not necessarily the major reason for this concern. It is rather the general attitude of the squad. Over the last four games, Patrick Vieira has tried to generate maximum confidence in his six new recruits, including Alexis Claude-Maurice and Kasper Dolberg, two young talents with big potential. But the Gym can not seem to be consistent throughout an entire match. Since the end of the transfer window, they have earned only four points in six games, against nine in four games in August.

One reason seems to justify these current difficulties: age. Averaging 22.1 years old, the Nice group is the youngest in Ligue 1. And the last six players who arrived this summer are between 18 and 22 years old. After Friday night’s game, Vieira asked for patience. “My role is to find the ideal position for these players and try to create a team to be successful but these young recruits who have arrived, we must give them time.” This upcoming Saturday, in Strasbourg, Nice will have to reach the age of reason to hope to find their footing this season.