A charter signed for gender equality in the workplace 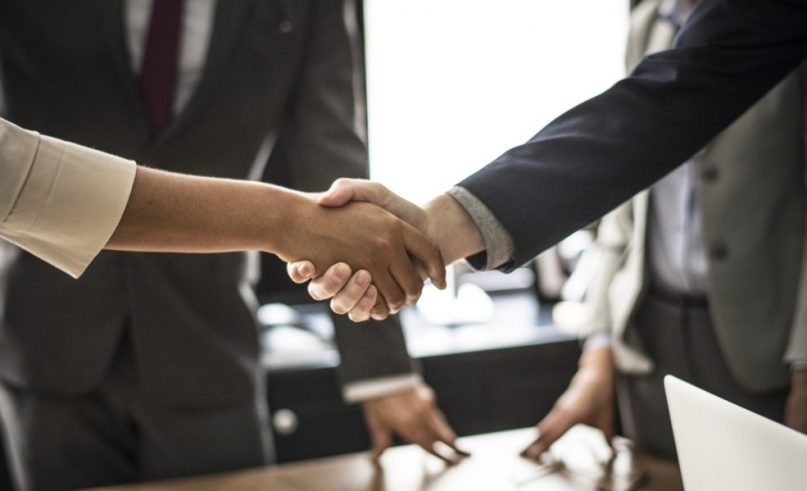 © A charter signed for gender equality in the workplace

On Wednesday 6 November, the Prince’s Government and the representatives of almost all Monegasque employers pledged themselves to equality between women and men at work through the signing of a charter. It aims to fight against discrimination by promoting a better recognition of the place of women in the world of work.

It is a document prepared at the initiative of the government and which takes the form of a step in the right direction for women in the Principality: a charter for the equality of women and men at work. And the signatories are numerous, since through their representatives present yesterday with the Minister of State Serge Telle, it is 99% of employers in the Principality who pledge against all forms of discrimination. Proposed by the Department of Social Affairs and Health, this charter wishes to encourage its signatories to promote equal pay, training, and recruitment for women. A commitment that Didier Gamerdinger, Councilor of Government, sees above all as a state of mind.

A charter that engages 99% of the Principality’s employers

“I think that this state of mind we have in Monaco even if there is still some way to go. That’s why I suggested to the employer representatives of the Principality to commit to this,” he said Wednesday evening. Philippe Ortelli, President of the Federation of Monegasque Enterprises, Fabien Deplanche, President of the Chambre Patronale du Bâtiment, Georges Marsan, Mayor of Monaco, Serge Telle, Minister of State, Alberte Escande, President of the Hotel Industry Association of Monaco André Garino, Chairman of the Board of Directors of CHPG and Etienne Franzi, President of the Monegasque Association of Financial Activities, have each explained the reasons for their commitment to this document, which they hope will make a difference in the future.