Fontvieille renovation scheduled for completion by 2027 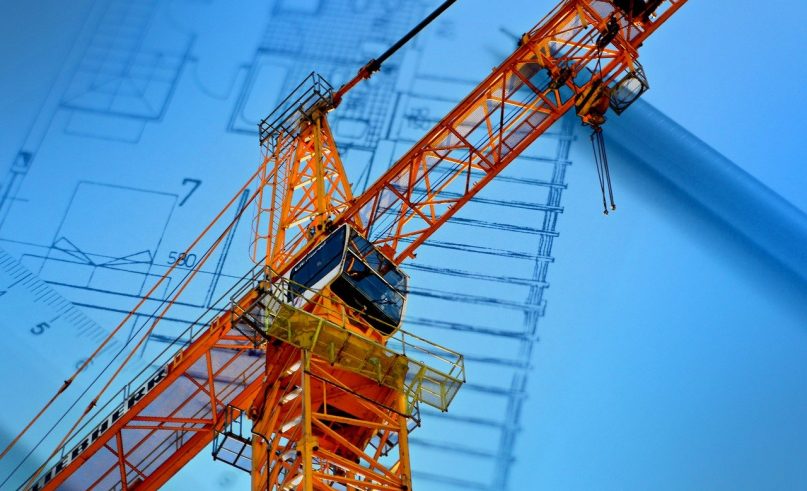 © Fontvieille renovation scheduled for completion by 2027

This is a major project that will soon see the day in the district of Fontvieille by the year 2027, a site where the Principality seeks to renovate and modernize while taking care to respect the environment. In other words, a development for a better tomorrow.

This is the new development project that Monaco has set its sights upon following the current project in Anse du Portier, which will be finalized in 2025. This time, it concerns the district of Fontvieille, which will gain a new urbanized space of up to 30,000 m2 by 2027. A major project that will be built by the Socri Reim Group as a result of the partnership signed with the Prince’s Government in early December. A group that was chosen for its ability to build exceptional programs that respect the environment, which was a primary criterion for the Principality, while proposing sufficient modernity to revitalize this district that has become more and more deserted. The site will feature a new commercial offer, bold and varied, with the installation of big international brands and stores. The Carrefour hypermarket will be enlarged and the offices of different companies that already exist will be updated. A cinema will be created, as well as numerous parking spaces.

A commercial and ecological district

More importantly, there will be around 40 additional public housing units and a doubling of the current commercial space, which will not be closed during the construction period. They will be surrounded by more than 2,000 trees that will be planted for the occasion and will give the impression of a real forest in the heart of the Principality and this urban district. A green lung that will be accompanied by a whole range of environmentally friendly transportation options that will deliberately address the objectives set by the Principality in terms of its Energy Transition. 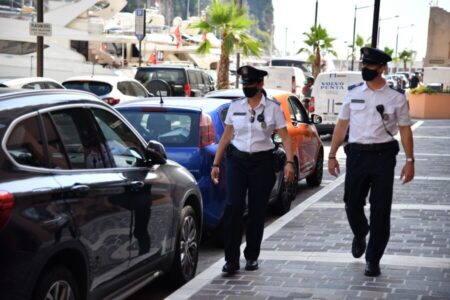