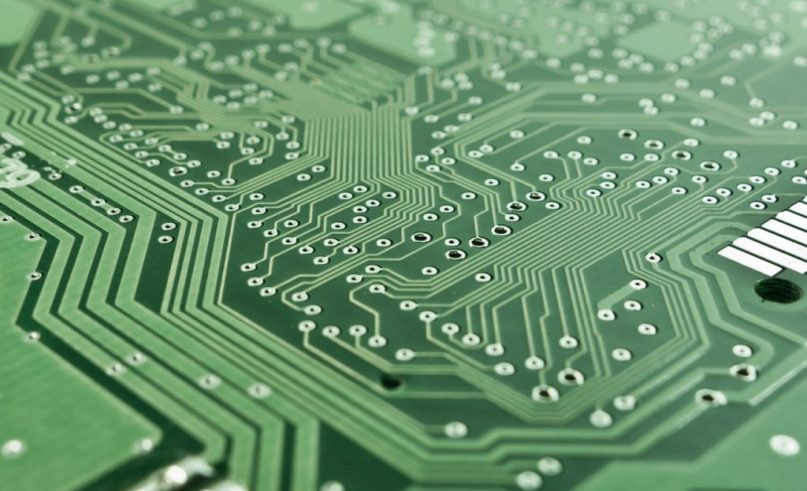 In charge of the smart nation in Singapore, the country’s Minister of Foreign Affairs is on an official visit for a few days in Monaco. Accompanied by his counterpart Frédéric Genta, he was able to discover the projects set up around the Extended Monaco program and the first effects of the digital transition in the Principality.

If Monaco and Singapore are separated by thousands of kilometers, there is one area where the two countries are yet close to each other: digital innovation. Yesterday, Thursday, November 14th, Frédéric Genta, Interministerial Delegate for Digital Transition, received the Singapore Minister of Foreign Affairs in charge of the smart nation, Dr. Vivian Balakrishnan. This city-state, while not very big, proves to be particularly at the forefront of digital technology. An element on which the representatives of the two states exchanged throughout the visit since the Extended Monaco program set up by the Principality intends to take a similar digital turn.

Digital technologies at the heart of this official stay

The day was therefore marked by the digital transition, with the demonstration of the use of emergency drones by firefighters at the Condamine barracks, notably made possible by the 5G network that now covers Monaco. The visit continued to Fontvieille, on the digital campus of the administration, where Monegasque officials have been training for several months now to use new digital tools that should be implemented soon by the government. Today, the minister is to attend the Monaco Digital Advisory Council, which brings together experts from around the world to discuss digital technologies. A busy program that should enrich all the more reflections around this transformation 2.0.