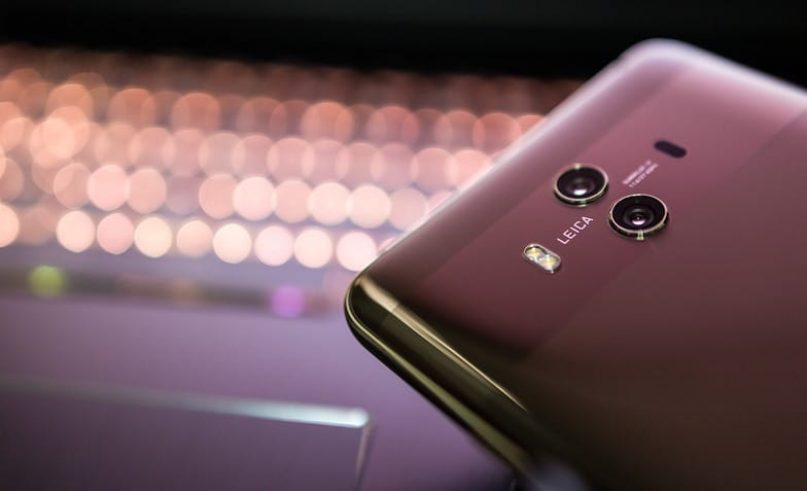 On July 9th, the Principality took another important step in its digital reach. Indeed, with the presence of the Minister of State Serge Telle and several government officials, Monaco Telecom launched the total coverage of the Monegasque territory in 5G from the Hôtel de Paris. This major innovation reflects the operator’s leadership in the field and dedication to the future of connective technologies.

Under the amused eye of the charismatic Xavier Niel, Monaco Telecom’s majority shareholder, Minister Serge Telle beamed with pride inside the majestic setting of the Hotel de Paris while he listened to the speech by Etienne Franci, Monaco Telecom’s director, who announces the launch of the brand new 5G mobile network. “Monaco is now the first country fully covered by 5G. For the Principality, it is the guarantee of being at the forefront of technological evolution,” he said.

In partnership with Huawei

This feat, a world first at the territorial scale, is the fruit of an active collaboration with Chinese counterpart, Huawei. Started in 2012, this partnership has already enabled the Principality to develop 3G and 4G networks thanks to equipment from the Chinese group.

The deployment of 5G is the cornerstone of the “Extended Monaco” program launched by the Government to bring Monaco into the digital age. All sectors of activity, from energy to health, through the media and transport, will be able to transform thanks to 5G.