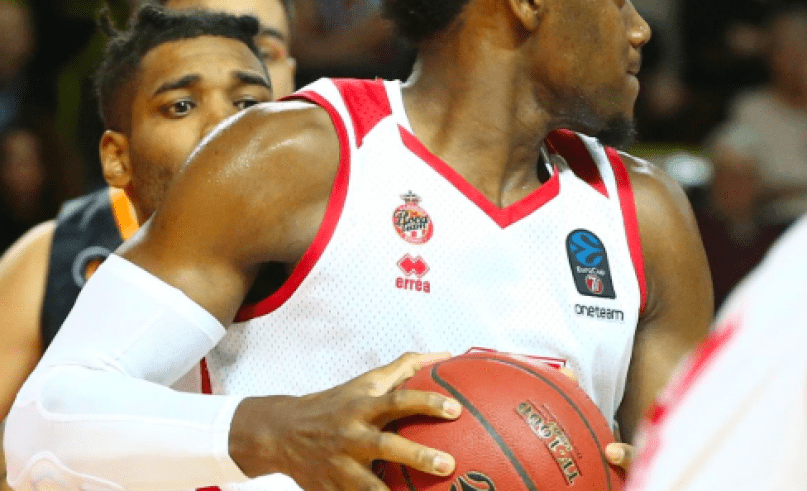 What a splendid evening for the ASM at the Gaston-Médecin arena! Thanks to a thundering first quarter, the Roca Boys maintained total control of this game against a tough Patras side. This European match was marked by a solid debut from Norris Cole, who contributed 11 points.

12-0 after three minutes of play. Then 33-6 at the end of the first quarter! Last night, on their home court, the Roca Team had decided not to waste time against Patras. Opposite, the Greek opponent, known for their offensive efficiency, didn’t have a moment to breathe. Six small points on free throws and that’s it! Obviously, the task became easier for the locals who kept up the pace by leading 54-21 at the break. And all that without JJ O’Brien who was unavailable due to suffering a fractured phalanx, which will keep the player out for at least one month.

At the end of the match, Sasa Obradovic was delighted. “The players put in the right ingredients. Promitheas was a bit dull, the score does not reflect the difference between the two teams. (…) The qualification for the Top 16 is close.” The coach also enjoyed the first minutes of his new top-flight recruit, Norris Cole. With 6 assists and 11 points, the American put in a formidable 20 good minutes. Above all, he brought freshness and precision to the team’s shooting. No doubt: Monaco has recovered well after a bad away trip. Their next appointment is this Saturday in JeepElite play against Dijon (8:30 pm).