Ligue 1: Monaco must get things going against Dijon 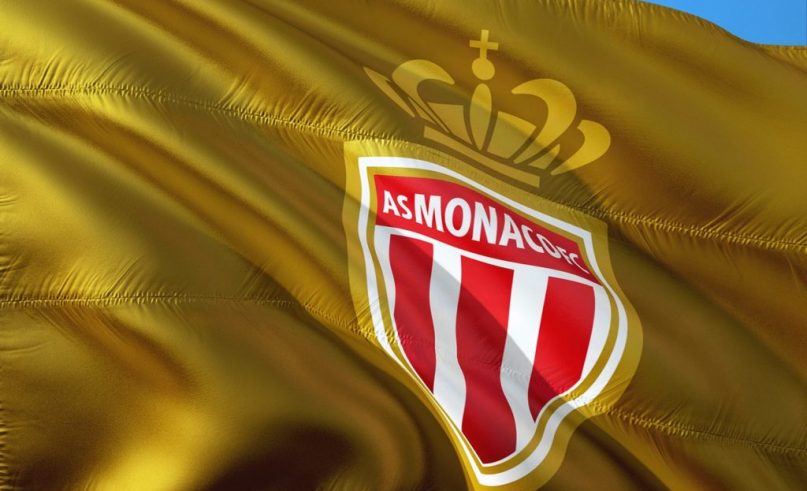 © Ligue 1- Monaco must get things going against Dijon

After a painful defeat in Saint-Etienne and before the international break, the ASM receives Dijon at Louis II (Saturday 8 pm) with the hope of winning and getting back into the top section of the Ligue 1 ranking. Currently 15th, the team is only 4 points from Nantes, third in Ligue 1. To achieve this, Leonardo Jardim relies on Wissam Ben Yedder to find efficiency. And probably Islam Slimani, back from injury!

Dijon, not so scary right? Football fans know better, their last match against league leader PSG last Friday. Victorious against defending Ligue 1 champions, the Burgundy team clearly knows how to do it when it comes to facing a big side. So, Monaco knows what they’re facing… Yesterday, the Portuguese coach stressed the qualities of his opponent. “It’s the championship team that has the most direct play, we will have to be very attentive to that. Dijon also drew with Lyon, it is a team that plays well in transition and is performing against the teams that have possession.”

Bakayoko out, Slimani back

To find the way to victory, ASM will have to regain its offensive efficiency. The good news is the scheduled return of Islam Slimani who could start the match alongside his favorite teammate, Wissam Ben Yedder. With this tandem, Monaco is a more formidable team, no doubt… Jardim should align his 3-5-2 preferential with a middle composed of Adrien Silva, Alexandr Golovin, and Benjamin Henrichs. Tiémoué Bakayoko and Cesc Fabregas are at the hospital and will resume after the truce.

In case of victory, Monaco would have 18 points. Either a balance sheet more in line with its international ambitions…