Princess Stephanie and her daughter distributed Christmas packages to seniors 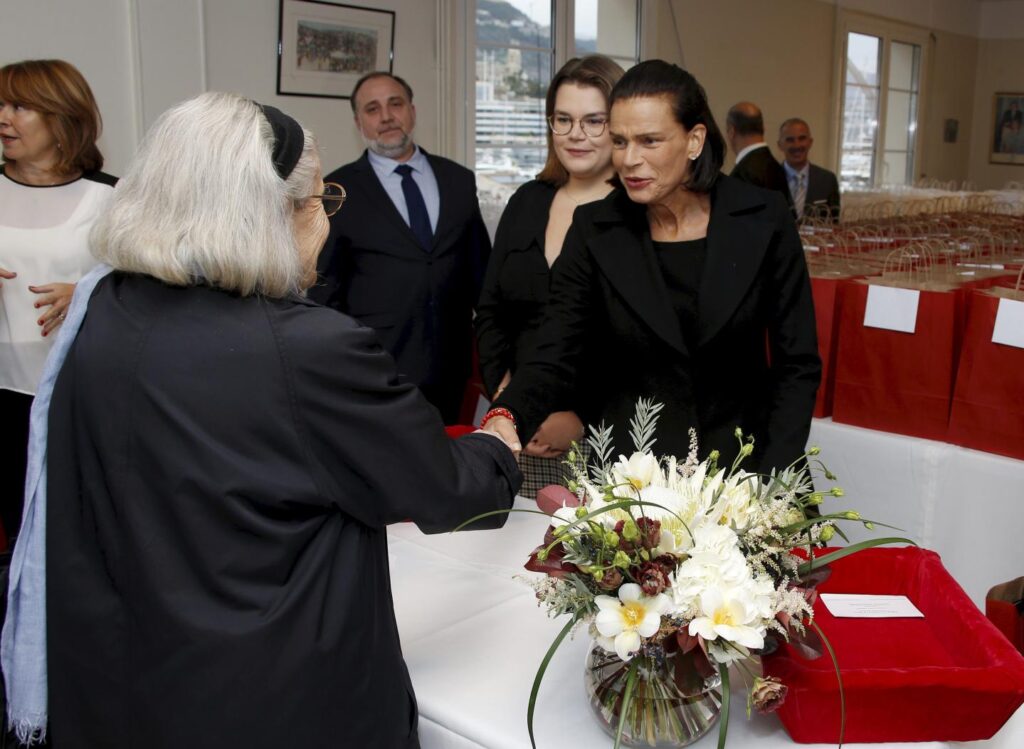 Accompanied by her daughter, Camille Gottlieb, Princess Stephanie distributed, on Monday, the traditional end-of-year food packages for the Principality’s seniors.

This Monday afternoon, despite the cold and rain, there was a crowd in front of Foyer Rainier-III. A long line of umbrellas stretched along Avenue de la Quarantaine. It was an opportunity for both of them to get news about health and family while waiting for the event for which they had all come: the delivery of food parcels by Princess Stephanie and her daughter Camille Gottlieb, at the premises of the Amicale des aînés de Monaco.

On the tables, the red bags for the men and the white bags for the women. 800 in total, patiently waited to find the hands for which they were intended, warming everyone’s hearts by garnishing the tables with festive sweets.

Princess Stephanie and her daughter offered the elders a moment of open conviviality, always having a little word for everyone. A touching moment that reinforces the feeling of closeness and the family atmosphere that is typical of the Principality. 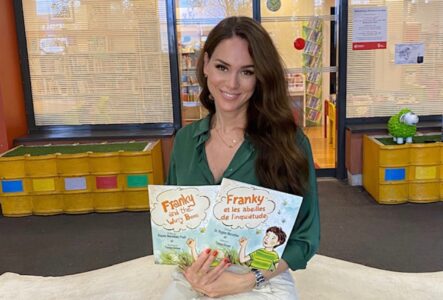 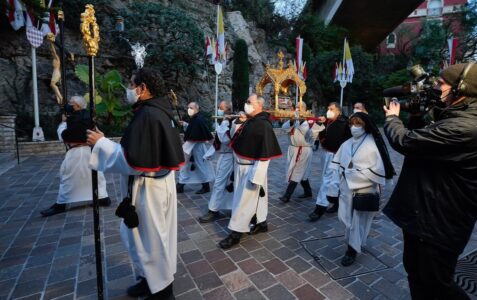 Saint Devota celebrations: what, where and when