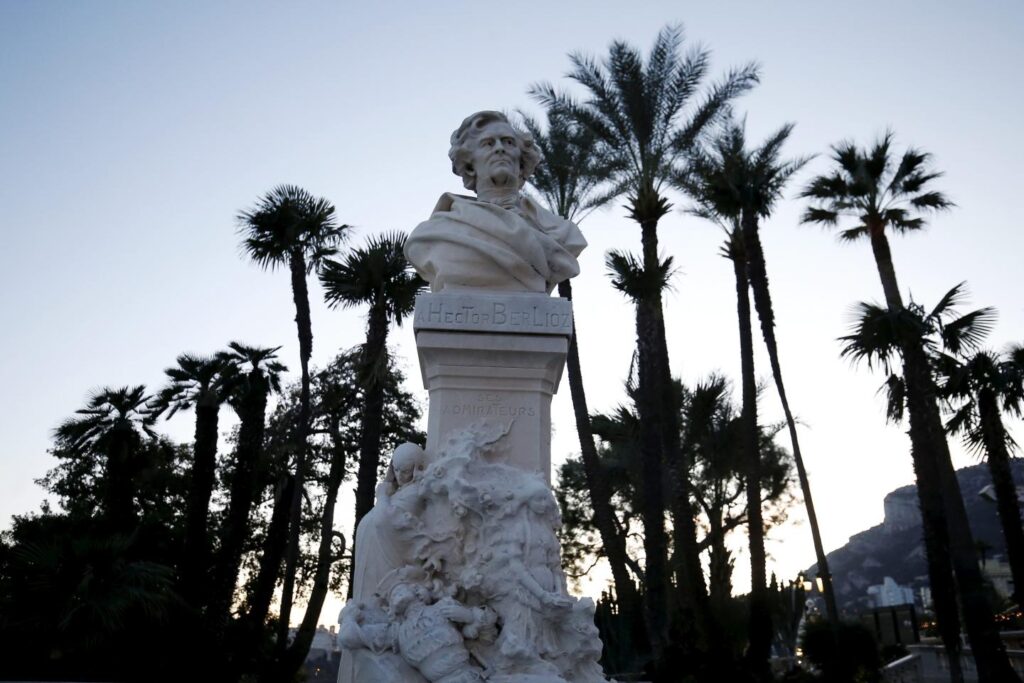 This opera by Berlioz, whose first world premiere took place in Monaco in 1893, will be performed on Sunday in a concert version.

On February 18, 1893, a major event in the history of opera took place in Monte-Carlo: the world’s first scenic performance of Berlioz’s Damnation of Faust.

The famous director of the Monte-Carlo Opera at the time, Raoul Gunsbourg, had the idea of transforming the work Berlioz had originally conceived as a simple concert piece into an opera.

In this piece were four singers playing the characters of Faust, Marguerite, Méphisto and Brander. It was tempting to dress these singers in costumes and make them evolve in a setting. This is what Raoul Gunsbourg imagined, creating a new opera… 24 years after the death of his composer, who died in 1869.

Thus staged, Faust’s Damnation was to become a worldwide success – even in the film La Grande Vadrouille, where we witness the interpretation of the Hungarian March under the memorable direction of Louis de Funès!

TWO PERFORMANCES FOR AN ANNIVERSARY

After the successful creation of his Damnation of Faust, the name Berlioz was to be definitively attached to the Principality’s artistic history.

On March 8, 1903, Prince Albert I inaugurated with great pomp and ceremony a monument in his honour – a monument that can still be seen at the entrance to the Casino garden.

In 2019, the whole world celebrates the 150th anniversary of the composer’s death. It is within the framework of this celebration that the Damnation of Faust will be scheduled next Sunday and Tuesday in Monaco.

It will be given in the form of a concert under the direction of Kazuki Yamada. The role of Faust will be played by the former “Petit chanteur de Monaco” with an international career, Jean-François Borras, that of Marguerite by one of the best French sopranos, Sophie Koch.

Uruguayan bass-baritone Erwin Schott will play Mephisto. He is, perhaps, currently the best performer in the world for this role. The devil, as we know, stands in the details. But also in Erwin Schrott’s voice!