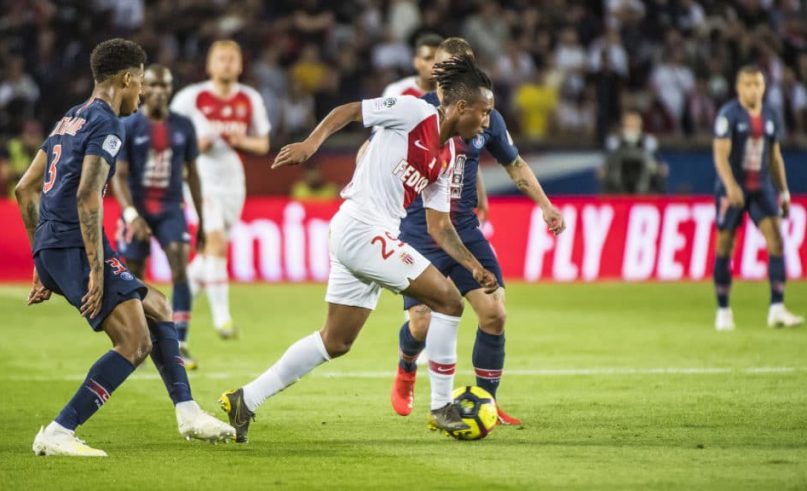 ASM hoped for a little more out of their trip to Angers, but Leonardo Jardim’s team had to settle for sharing one point (0-0). Wissam Ben Yedder’s teammates were solid but could not find a crack in the ultra-defensive home team. Now through the end of the year, there remains a double clash at the Louis II stadium against Lille (League Cup + Ligue 1)!

This was a match that Monaco couldn’t win, but at the same time, it’s a match that the team would have probably lost two months ago. In the end, the club took one point from Angers and it’s still a step forward. This morning, ASM is ranked 9th, six points behind LOSC. And that’s good: Lille arrives on the Principality for two intense games before the holidays.

Tons of things happened last night. Lacking confidence on the offensive end, Stéphane Moulin’s men opted for a more cautious tactic. Monaco played in a 4-3-2 with Slimani on the left and Gelson Martins in the offensive position. The first half was very calm despite significant possession of the ball (64% versus 36%) and Aleksandr Golovin who was constantly on the move. The rest of the game was more lively, with a free-kick drawn by Ben Yedder that was blocked by Butelle (71st), then a great opportunity from Keita Baldé on a cross from Ruben Aguilar in additional time.

Benjamin Lecomte was also vigilant on a shot from Fulgini in the very last seconds of the game. And that’s all. Now it’s time for a decisive double clash with Lille!