Ligue 1 Preview: AS Monaco travels to Angers with high hopes 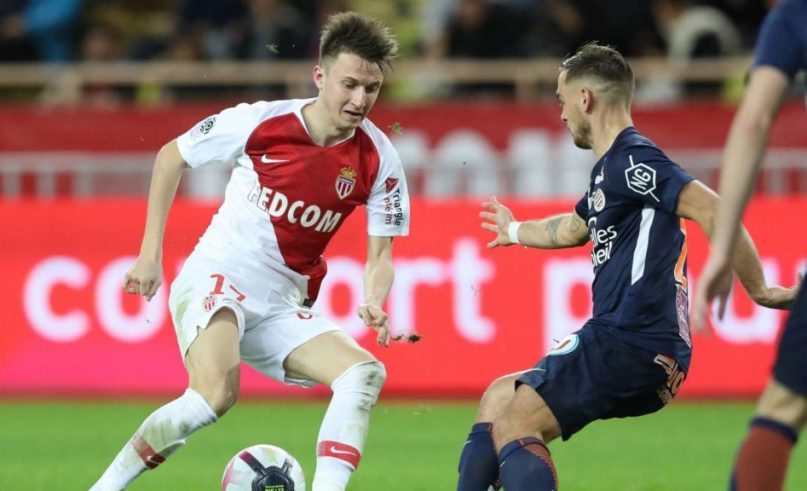 © Ligue 1 Preview- AS Monaco travels to Angers with high hopes

Two games from the end of the year (not counting the clash against Lille next Tuesday in the Coupe de la Ligue), Monaco has the opportunity to make a big leap in the standings and get closer to the podium. To achieve this, the ASM must win in Angers (Saturday 8 pm), going against a team with the same number of points. A very complicated move because Stéphane Moulin’s men are often intractable at home.

If the ASM looks straight ahead, it sees Lille positioned just 4 small points above them in third place. But the club can also see an incredible number of competitors jockeying for position. This is the particularity of this 2019/2020 season. Between 3rd and 13th (Nice) place, there are only 5 points difference. A series of two victories and each contender can hope to get close to the top… This is the ambition of Leonardo Jardim’s men, who are in good shape as they take the road to Angers. Present yesterday in press conference, the Portuguese coach is wary of this Angevin team, who has played very good football throughout this campaign. “They have a more dynamic game today, with more possession. I watched their last games, they sometimes came to 50% or even 60% possession. And it’s still a very strong team at home.”

Monaco will have to adopt an effective defensive game and bet on the speed of its attackers, Wissam Ben Yedder and Islam Slimani, who is freshly returned from suspension. Jardim can finally rely on a full roster (apart from the injured reserves). “Today we have a lot of choices for composing the team and we also know that we have strength on the bench to make an impact during the game.” There is no doubt that 3-5-2 will still be there with a defense that is starting to find its way and a Bakayoko-Silva-Golovine trio that is impressive in the midfield. To prepare for Christmas, a victory would be really welcome!