Peace and Sport and the Princess Charlène Foundation join forces

Already partners in the Princess Charlène Rally, aimed at 3rd graders in Monaco, the two organisations will now carry out joint actions at the international level.

As part of the Peace and Sport International Forum, held last week in Monaco, the organization created by Joël Bouzou to promote peace through sport and the Princess Charlène Foundation signed a partnership to intensify their joint actions.

#CARTONBLANC AT THE NEXT DEVOUT HOLY TOURNAMENT

From now on, the “Learn to Swim, for swimming instruction” and “Water Safety, for drowning prevention” programmes will be integrated into Peace and Sport initiatives around the world.

Princess Charlene Award: a horse race for a good cause

In entering into this partnership, the princess’ brother and Secretary-General of the Foundation, Gareth Wittstock, was able to recall that, thanks to these programmes, to which is added “Sport & Education, to build around the values of sport”, more than 680,000 people, mainly children, have already been made aware by the Princess Charlène Foundation since 2012, and this in 34 countries.

Finally, the famous operation #CartonBlanc, which symbolically promotes peace in sport, will be offered to participants in the next Sainte Dévote de rugby tournament, on May 9, 2020, at Louis-II Stadium.

240 players under the age of 12 from all over the world will compete against each other under the banner of respect and solidarity. 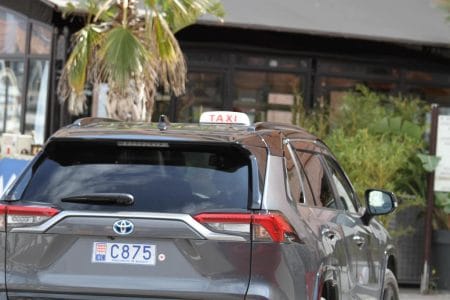 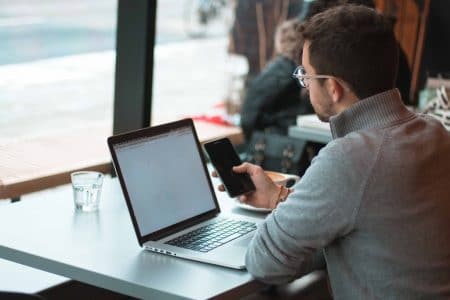 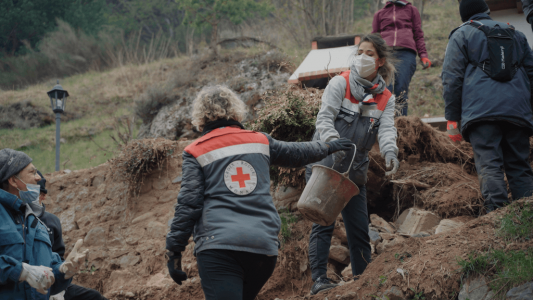