The Weimer Media Group (WMG) awarded HSH Prince Albert II the “Freiheitsprise der Medien” – Press Freedom Prize – in recognition of his commitment to environmental protection. The prize honours the work of the Sovereign Prince, who has been working through his Foundation for many years and has earned himself the nickname the “Green Prince.” Accepting the prize, Prince Albert II underlined the need for accepting the scientific truth at the time when the International community cannot agree on the solutions to tackle the climate crisis.

Prince Albert II attended the Ludwig Erhard Summit in Tegernsee on 17 January, where he was honoured for being a key player in protecting the environment. Thomas F. Hofmann – Master of Ceremony and President of the Technical University of Munich – stressed in his speech: “More than any other head of state in recent years, Prince Albert II has committed himself to the preservation of nature.”

“More than any other head of state in recent years, Prince Albert II has committed himself to the preservation of nature”

The Prince Albert II of Monaco Foundation, which the Sovereign Prince established in 2006, is regarded worldwide as a flagship project for environmental protection. Thomas F. Hofmann praised Prince Albert II for his continuous commitment to the fight against the global pollution of the ocean and against global warming, adding that the Sovereign Prince “continually directs our focus to protecting biodiversity, promoting renewable energies and advocating a global water supply.”

“The need for truth is indeed”

Accepting the award, Prince Albert II emphasised the importance of the freedom of the press in the protection of the Planet. “The need for truth is indeed at the heart of the environmental struggle. A truth which is foremost scientific,” stated the Sovereign Prince. “That is why the freedom to inform, in the environmental field, is a necessity, which can also be a fight. A fight which is built on this freedom of the media, but which must also engage each one of us.” 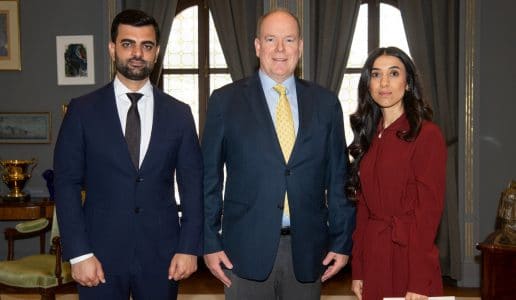 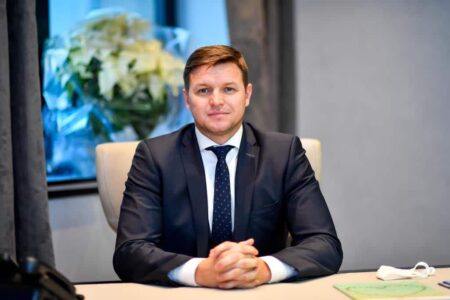 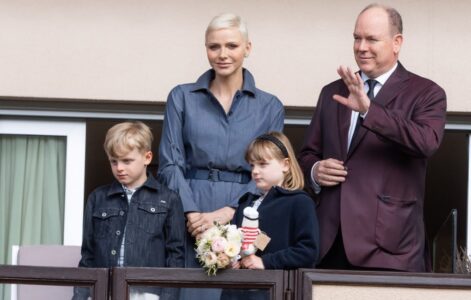 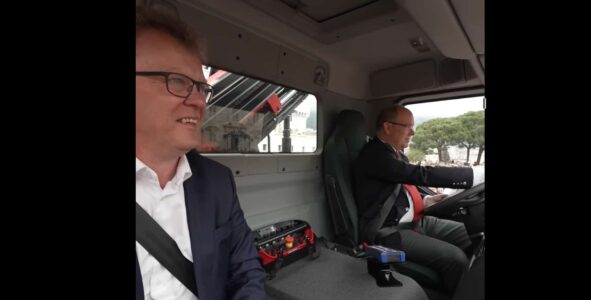