Warmest winter reported on the Côte d’Azur for 62 years 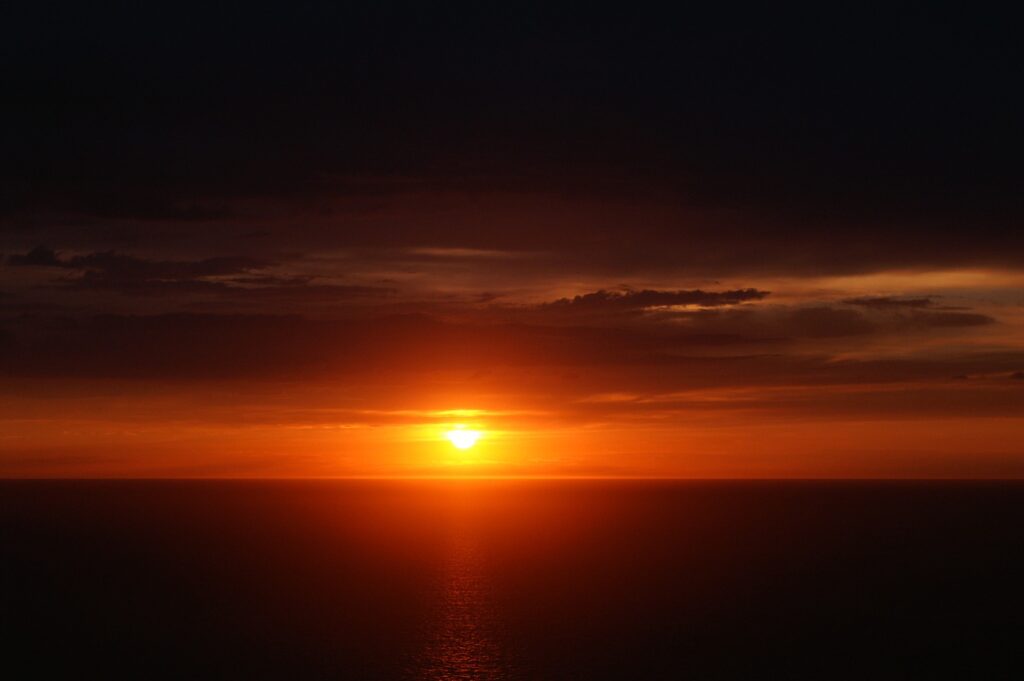 It’s been a record-breaking winter on the Côte d’Azur; the warmest recorded during the months of December, January and up to now in February the Alpes-Maritimes since 1958.

According to Météo France, the perched village of Seillans in the Var reached 27 degrees at the start of February, a whopping 5 degrees hotter than the previous record set at 22 degrees. On 3rd February, other cities in southern France that especially noted elevated temperatures for the time of year were Bordeaux, which saw a high of 23 degrees and Perpignan at 25 dregrees.

What’s the impact of warmer winters?

The impact of balmy winter days are far reaching and come at such a cost. One localised impact that is prevalent in the south of France: mosquitoes. “Warmer winters will result in, usually, earlier emergence of adult mosquitoes, for example, that bite us earlier in the springtime. It means that larger populations will survive throughout the winter,” says Duke University, North Carolina Environmental Change and Disease professor Bill Pan. 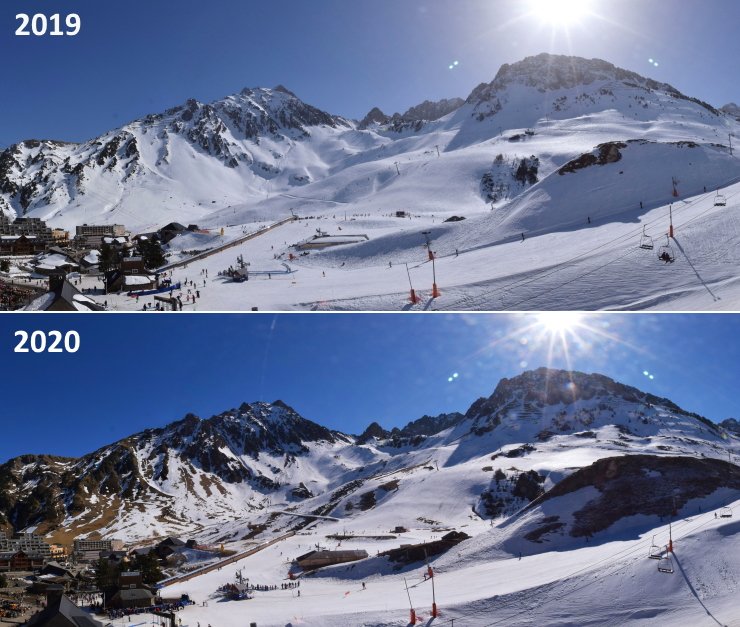 Another, is the amount of snow that the mountain peaks will see if the year is specifically warm. Increasing winter temperatures cause the elevation of the “snow line” to rise, meaning less snow is actually visible and usable for skiing and snow sports. “At the scale of the European Alps, over the course of the 20th century, temperatures have risen by 2°C (3.6°F).  This rise is greater than the French average of +1.4°C (2.5°F) and double the increase recorded in the northern hemisphere.” – Research Center for Alpine Ecosystems (CREA Mont-Blanc).