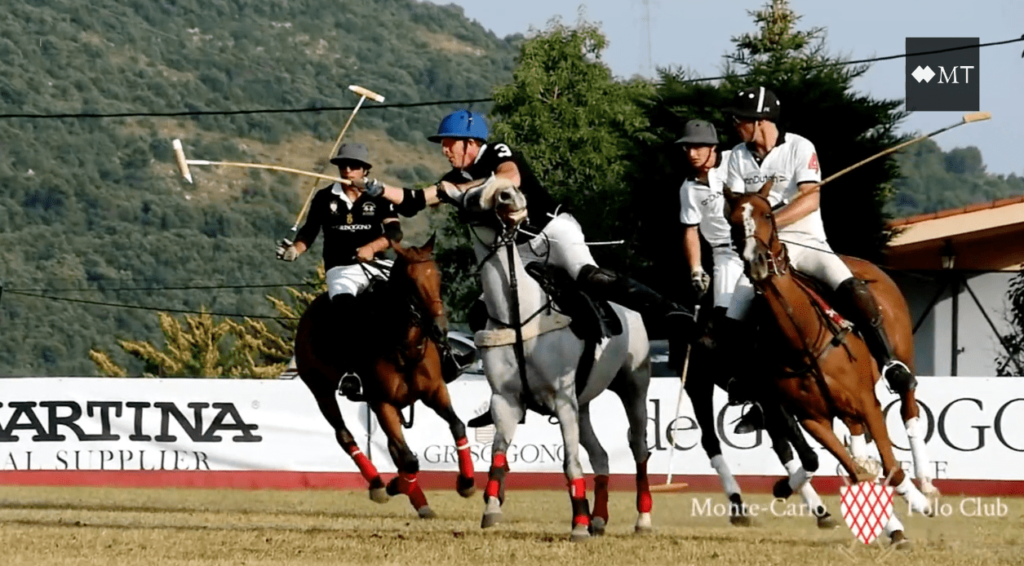 Francesco Mitrano founded the Monte-Carlo Polo Club in 2012. It is the first club dedicated to the sport in the Principality. He then launched the first edition of the Monte-Carlo Polo Cup, an international tournament. With the approval of the Monegasque authorities, he then strengthened polo’s position within the Monegasque community by creating the “Fédération de Polo de la Principauté de Monaco”.

How did it all start?

In 2012, I had this idea and I moved to Monaco. I though that Monaco, for many reasons, was the perfect place for such a glamorous event, an event like polo. That’s how I started, and I created Monte Carlo Polo Club. After that, we had the first polo event in 2013, and after the Federation (of Polo) from Argentina decided that Monaco also should have its own representative, its own ambassador and its own federation.

They didn’t have anything similar before, and they’ve never had polo events before. And it’s not only that – it was very nice: one afternoon I was walking at Casino Square and I dreamed that it would be amazing to have a horse parade at the Casino Square and that’s what I’ve done. And I organised a nice horse parade. It’s not always easy in such a short time to have 16 horses with 16 polo players and try to organise this. And once happened that one of the horses was very nervous, what absolutely can happen. It was not easy, and I was very concerned because I wanted this event to be calm and relaxing. But when we saw this horse, I was scared if it would start to run around the Casino Square. Luckily, it wasn’t like that and everything was fine. People were actually very happy and excited to see all this.

What is the Monte Carlo Polo Cup?

It is a 4-day event. After the press conference and the presentation of the teams on Thursday, we have a beautiful horse parade in the Casino Square. After that, we start games in the afternoon. Saturday, we play in the afternoon as well. In the evening we have a charity dinner, what we do since the beginning, supporting several different organisation and foundations – from the ones of Princess Charlene, Princess Stéphanie. What I am saying that we are very sensitive, and we believe that through the sport, through the polo we should support and try to help as much as possible. Because polo is such a noble sport, and we have to do something noble.

Was it difficult to bring something new here?

Monaco gives the opportunity for those who have new ideas, good ideas, especially in sports. Our Prince, Monseigneur, is very sporty, an Olympic athlete. That’s why they support people, they want to organise new events – there are hundreds and hundreds of events every year here in Monaco. It shows that they support people with new ideas, who want to bring something new to Monaco.

What are your goals besides the polo event?

In 2013, actually, we opened a school, but then we decided to have our own location, because that location was next to Monaco, just outside, and we rented this place. It was a beautiful location, but we always wanted to have our own club, our own riding school and polo school, and we are moving into this direction.

On the occasion of the Monte-Carlo Polo Cup, U.S. Polo Assn. is the technical sponsor, manufacturing the shirts for the competing teams. 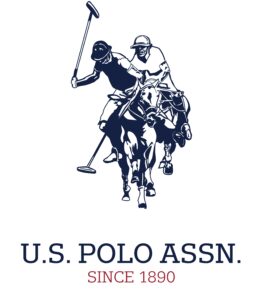