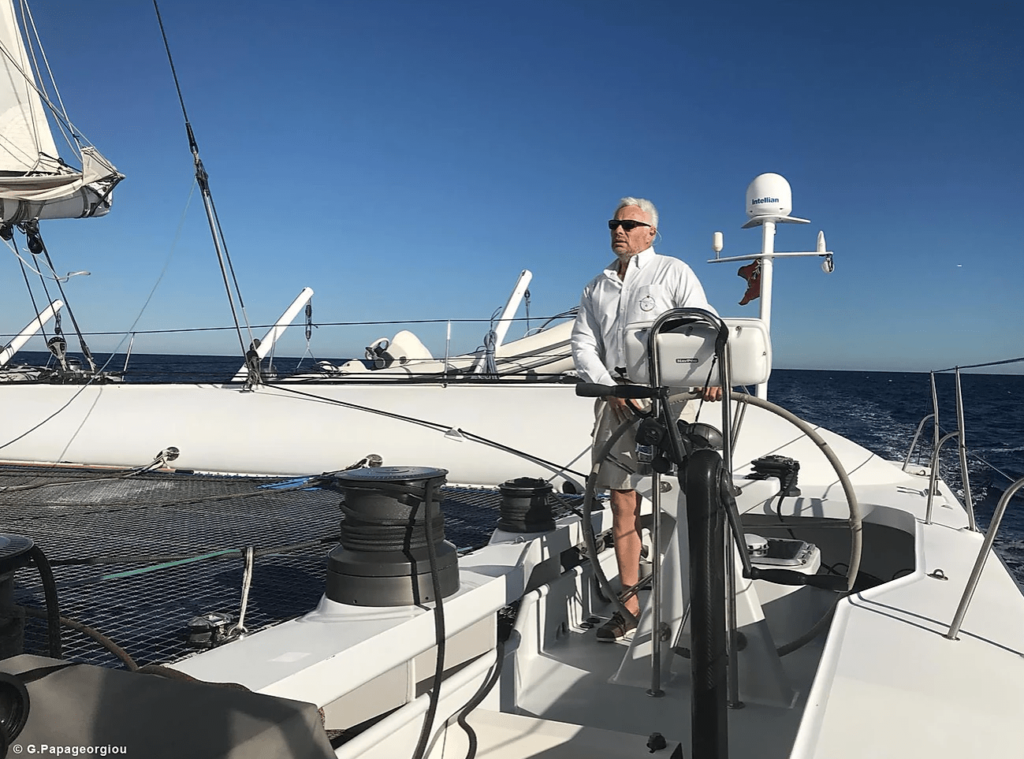 For 20 days this summer, the sailor and OceanScientific founder Yvan Griboval will take water samples off the coasts of France, Spain and Morocco to assess the scale of plastic pollution. The expedition, run by this scientific research organisation, will enable a large-scale study of plastic pollution and its consequences on the Mediterranean Sea to highlight the ever-growing need to protect the oceans.

Every year worldwide, 8 million tonnes of plastic are dumped into the oceans, including 200,000 tonnes in the Mediterranean. Although it represents only 1% of the world’s marine waters, this sea contains 7% of microplastics found in all bodies of water around the globe. Such plastics are fragments which are less than 5mm in size. The Mediterranean accumulates such a large quantity of marine waste that it has become the most polluted sea in Europe. Record levels of pollution are endangering both marine species and human health.

To study plastic pollution and its consequences in the Mediterranean, Yvan Griboval set up the expedition Contaminants 2020. “When we put plastic into the environment, polymers break down into macro-plastics, then micro-plastics, then nano-plastics, to become trace molecules,” explains Yvan. “These traces are found in plankton, the first step in the food chain, and so will end up in your food. Two areas which are particularly affected are the Mediterranean and South-East Asia, so everyone needs to understand this cycle.”

The circumnavigator and his team will cast off this summer aboard the world’s largest ocean-ready “maxi” catamaran, the former Club Med. It has previously been the winner of two multihull races but now will be transporting the group in their fact-finding mission. They will complete a 20-day expedition, starting in Monaco, travelling along the French and Spanish coasts towards Morocco, and finally passing through the Balearic Islands. Onboard, a dozen sailors and a scientist from IFREMER (the French Research Institute of Sea Exploitation) will carry out around twenty samples in locations identified by satellite imaging. Scientists on land will determine the most valuable places for their research through this imaging.

The cleaning and analysis of these contaminant samples in the laboratory will take 20 weeks. It will then take about 20 months to study and compare the results with other studies from the international scientific community, and then to release the findings.

Highlighting the importance of oceans and biodiversity

The expedition, which will serve as a test for future missions, will focus on relaying their findings to the public. A reporter travelling with the team will produce several videos of their discoveries through a drone. Yvan thinks this will make the most significant impact amongst people with interest in marine conservation.

“It’s not enough to say, ‘You shouldn’t do this,’ it’s time to say, ‘You can change the world if you want to,'” explains Yvan. “It’s also important to show them that if you have dreams in your life, you have to make them come true.”

To this end, OceanoScientific has organised a large number of events with schools and teachers, mainly aimed at 8 to 12-year-olds. “At this age, they are smart enough to understand while being at a time in their lives where they are interested in everything,” explains Cécile, who is in charge of the children’s awareness program. “They also go home and talk to their parents. That’s why they need to develop an interest and love for the ocean before they get older before other things grab their attention.”

On 15th May, OceanoScientific will confirm whether this expedition will go ahead on the 8th June or whether they will postpone it to a later date in Summer. 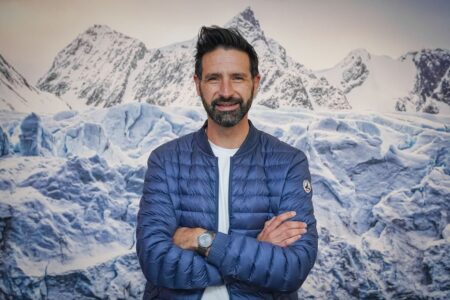