Arthur Leclerc (Ferrari Driver Academy): “My eyes are on Formula 1” 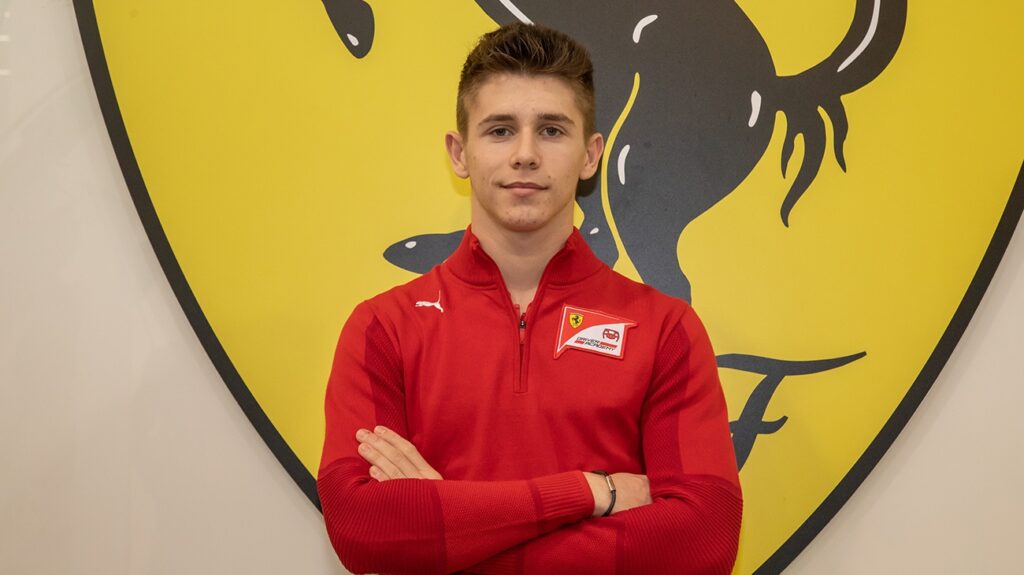 By joining the prestigious Ferrari Driver Academy at the beginning of the year after two seasons at the wheel of an F4, Arthur Leclerc is one step closer to his ultimate dream: to one day take the start at a Formula 1 Grand Prix. But age 19, Charles Leclerc’s little brother still has a long journey ahead, one full of pitfalls.

It’s never easy to make a place for yourself in the shadow of such a successful older brother. Where Charles’ talent has been dazzling the world of Formula 1 since his meteoric rise to the top level of motorsport, Arthur could also quickly make a name for himself by following in the footsteps of his elder brother.

“Since I was a child, I’ve dreamed of being part of this great Ferrari family,” says Arthur Leclerc, admitting that he still finds it hard to believe. “When you’re little, all you see on the track are the red cars (referencing the mythical Ferrari). Since then, I think it has become my favourite colour,” he smiles.

For the Leclercs, F1 is above all a family affair. “It’s thanks to my father. He loved motorsport and was racing in Formula 3 before I was born,” says the young driver, whose idol has been Ayrton Senna from a young age. “We watched all the Grand Prix on television, even really in the early morning. My father was crazy about Ayrton Senna. We also watched all the films about him. I think he lived his passion through Charles and me.”

Hervé Leclerc passed away a few years ago at the age of fifty-four.

“By the age of eight, my father no longer had the resources to drive both Charles and me”

Quickly put at the wheel of a mini kart, Arthur Leclerc learnt the ropes on the Brignoles karting track, which is known to be the favourite playground of the Bianchi family. “We weren’t going fast,” he laughs. “But it had a steering wheel and four tyres, so we were happy anyway.”

“My father was close to the Bianchi family, and we were close to Jules (who tragically died in the race at the Japanese Grand Prix in 2014). So we often went to Brignoles, which was my favourite track. It’s a very technical circuit. If you’re fast in Brignoles, you’re fast everywhere!”

While Arthur Leclerc was immediately at ease at the wheel, he was only able to master this one circuit before stopping for many years. “When I was eight, my father didn’t have the resources to drive both Charles and me,” he recalls. I had to stop until I was 14.”

Winner of the Kart Racing Academy in 2014, the young Monegasque was forced to put his promising career on hold, once again due to financial difficulties. “I started again during the 2018 season, in F4, where I finished fifth in the French championship.”

Still in F4 last year, this time in Germany, Arthur Leclerc finished third in the German series, behind the French Théo Pourchaire and Norwegian Dennis Hauger. These performances caught the eye of the Ferrari Driver Academy, opening the door to the European Regional Formula, which the Monegasque will be tackling this season with the Prema Racing team. “We don’t yet know when the season will begin, perhaps in July. But we will have to wait and see how the situation develops.”

Formula 1 in his veins

While waiting to return to the circuits, Leclerc is training at home on a simulator. Already the winner of two virtual F2 races on circuits in Bahrain and Monaco, and finishing fourth in Melbourne F1 (a race won by a certain Charles Leclerc), the Ferrari Driver Academy’s recruit is eager to feel the adrenaline of real starts again. He does admit that “the competitive spirit remains the same” on virtual circuits.

He certainly has a drive that could one day propel him into Formula 1. In any case, the young driver has little else in mind. “I haven’t really thought about a plan B or any other future. I could eventually move on to other disciplines. But today I’m not thinking about that. My eyes are on Formula 1.”

Maybe one day the will shine in the premier class of motorsport alongside Charles Leclerc? Monaco is only waiting for it. 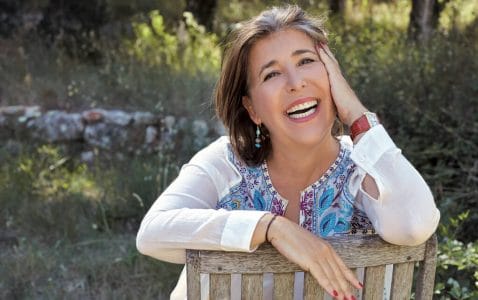 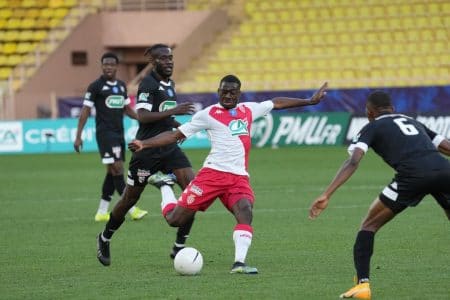