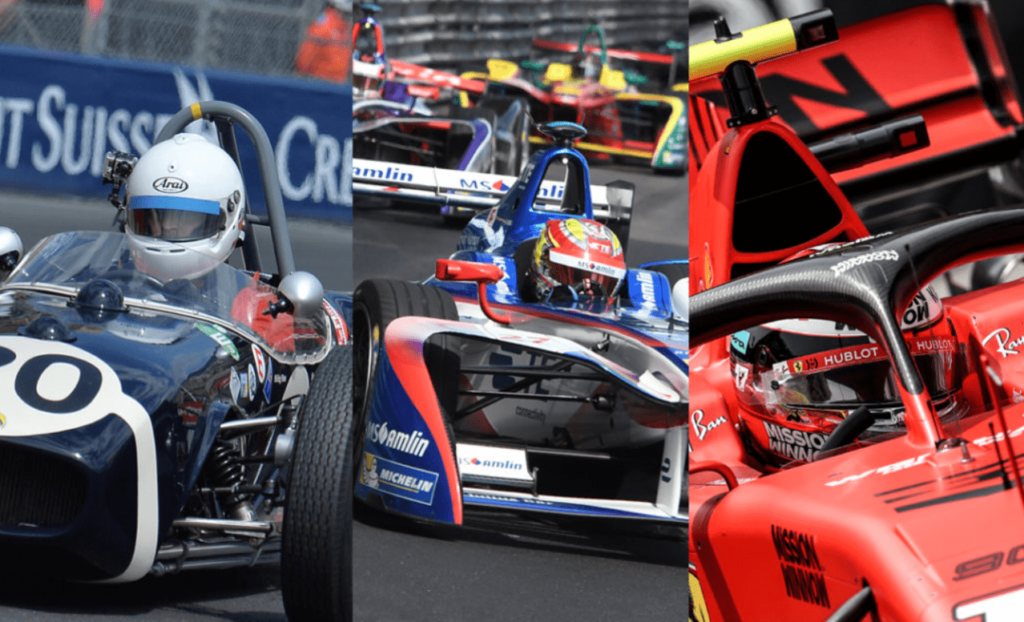 In a press release published this Tuesday, the Automobile Club de Monaco announced that the biennial Historic Grand Prix will be organised in the spring of 2021, one year after its it was cancelled due to Covid-19. Monaco will thus hold three motor races in the space of five weeks in next year: the Historic Grand Prix would be held on April 25, 2021, with an all-electric Formula E eprix on May 8 and then the return of Formula One on May 23.

“To organise three races in the space of one month will be a big first for us all at ACM,” said the club’s general commissioner Christian Tornatore. “The logistical side promises to be complex, but not impossible to manage.”

This is a huge logistical challenge for the team and staff at Automobile Club de Monaco, for all major players and authorities of the Principality of Monaco, as well as for the 3,000 volunteers – among them 650 stewards and track marshals – whose role will be crucial for the success of the three events.

“A premiere for us all”

“To organise three races in the space of one month will be a premiere for us all at ACM”, explained Christian Tornatore. “The logistical side promises to be complex, but not impossible to manage! Because of the new constraints, we shall need to start setting up the track earlier than usual, at the end of February, instead of March 15. We will then integrate the technical aspects, on and around the track, required by every category that will be involved. In order to achieve this, we will count on the experience and flexibility of all the persons involved, in order to achieve our objectives…”

Monaco cancelled this year’s F1 race in March due to the coronavirus crisis. It was the first time since 1954 that the race was cancelled.