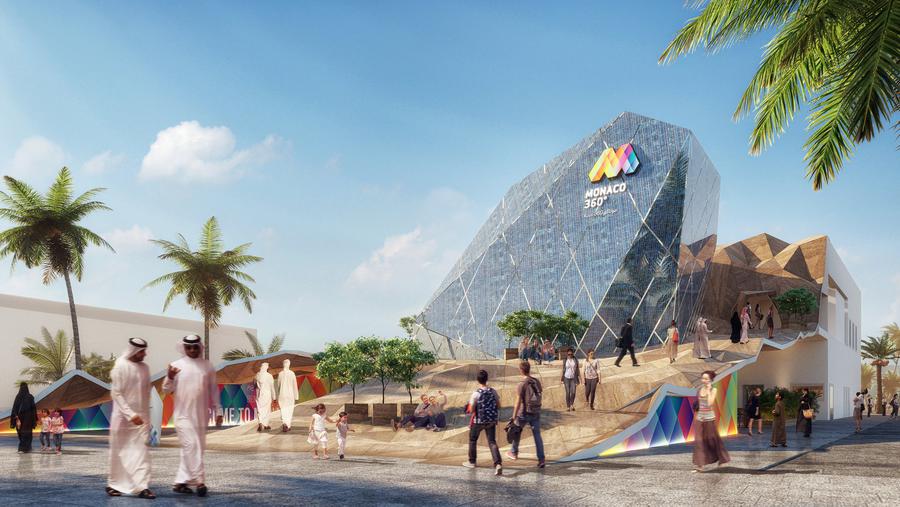 Following a group decision made by its member countries, the Bureau of International Expositions (BIE) has decided to postpone the 2020 World Expo in Dubai for one year due to the coronavirus pandemic.

In assessing the consequences that the health crisis could have on public health, considering that the economic downturn which we are facing, the vast majority of countries were in favour of this postponement. Restrictions on international travel will also most likely remain.

The resolution in favour of the postponement of Expo 2020 Dubai to 1 October 2021 – 31 March 2022 has surpassed the required two-thirds threshold necessary for its approval. The change of dates will be formalised once voting ends on 29 May. https://t.co/EjKQ3I9dZe

Cancellations in the past

Many World Expos have experienced issues in the past. In 1942, authorities in Rome had to cancel its event because of the World War. In 1955, Brussels postponed its turn for three years due to the Korean War and rising international tensions.

More recently, in 2002, the Prime Minister of France, Jean-Pierre Raffarin, decided to cancel the World Expo in 2004, in Seine-Saint-Denis, because of the financial risks surrounding its go-ahead.

Monaco Pavilion on its way to 2021

Albert Croesi, Managing Director of Monaco Inter Expo (MIE), points out that the MIE teams remain in Dubai with among to complete construction on the Monaco Pavilion before the end of next summer. “On the other hand, I must now rethink the calendar of events that was planned for this year, and I will contact all the partners and participants who have committed themselves to work with us in Dubai,” he stated. “I hope that their commitment will be the same despite this postponement, as their contribution is priceless in demonstrating the many facets of the Principality on an international level. We mustn’t lose sight of Monaco 360.”